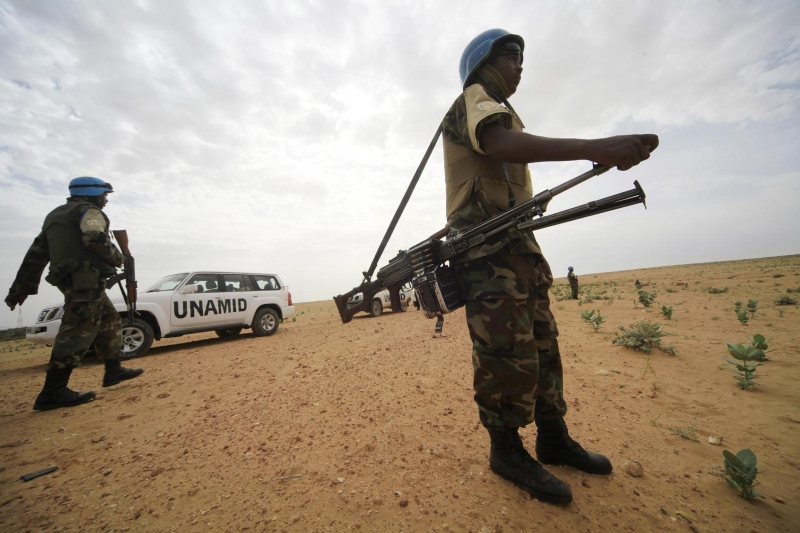 hr groups cry out for un intervention in durfur

Sudan – A Human Rights organization in Sudan’s western region of Durfur has urged UN’s intervention. Recently, there has been a surge in tribal clashes with more than 180 people reportedly killed since October 2021. In order to monitor the situation, a human right watchdog has urged the United Nations to deploy monitors.

Cases of violent clashes between the Arabs and non-Arabs have increased after the October military coup that saw the removal of Prime Minister Abdalla Hamdok. The recommendations made by the human rights’ watchdog mentioned the need for experts for gender-based crimes.

About a year ago the UN Security Council ended the mandate of a peacekeeping mission known as UNAMID in Darfur. After the termination of UNAMID, it was replaced by much smaller and solely Political mission. The mandate of this mission will end in June next year. Human Rights Watchdog said that departure of UNAMID has caused a “gap in monitoring the abuses” fuelled by impunity for atrocities committed in Darfur.

Last month Prime Minister Abdalla Handok was reinstated in a deal with the military, still then Sudan’s pro-democracy movement has rejected the settlement and insist on a transition led by a purely civilian government.

With the outbreak of violence since October with more than 180 people been killed and dozens wounded, there has been complete devastation in the region. Many people are displaced and some crossed to the neighbourhood Chad. According to a report shared by UN, more than 22,000 people have been displaced and over 2000 crossed border to enter Chad. This is wake-up call for the international community to react as per Mohamed Osman, HRW’s Sudan researcher. In most of the cases many wounded people die as they are not able to reach medical facilities and lack of local facilities. Osman also commented that now UN should ramp up human rights monitoring in the region, trying to scrutinize Sudan’s efforts to protect millions of Darfuris. The civil war in Darfur started in 2003 between ethnic minority rebels, who complained of discrimination, and the Arb dominated government of then president Omar Al-Bashir. As per reports the violence and atrocities like murder, rape, looting and burning of villages are caused by the Janjaweed militia. As per report from UN, this is the world’s worst humanitarian catastrophes.