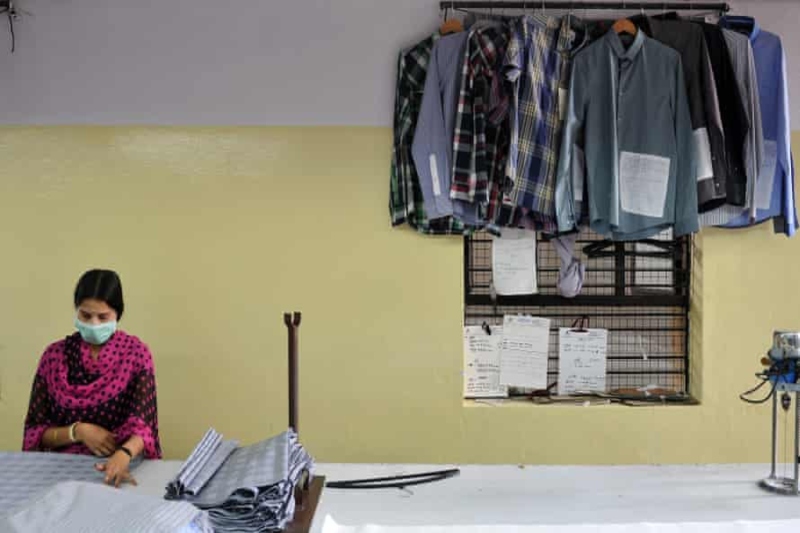 India – Garment workers making clothes for international brands in Karnataka go famish as Indian suppliers to top UK brands refuse to pay legal minimum wage. They said their children are going hungry because they can’t afford basic things. They claimed the theft to be the biggest wage theft in the fashion industry.

The Worker Rights Consortium (WRC) estimated that the total amount of unpaid wages so far to be more than £41 Million. The WRC is an independent labour rights monitoring organization that ensures protection for the rights of workers who work in the fashion industry.

Condition of the workers

A worker said that she only earned about half of the amount that she needed to access basic living costs, such as food and rent. She claimed that throughout this year she only fed her family rice and sauce because she was not paid the minimum wage amount. Reportedly, when she asked the owners to increase her wage, they replied,  “This is what we pay to work here. If you don’t like it, you can leave.”

Executive Director of the WRC, Scott Nova said, “This is the most horrific act of wage theft we have ever seen.” Nova further said that the children of garment workers are going hungry so the clothing brand can make some money.

Karnataka is popular in the garment industry. Many clothing factories are there and thousands of workers work to produce clothing for international brands including Puma, Nike, Zara, Tesco, C&A, Gap, and H&M. Nova said that those international brands refuse to intervene in this matter. He said, “It has been almost two years since apparel suppliers have been refusing to pay the legal minimum wage to workers.” He added international brands are letting this continue even when they know that workers are not getting paid. They are the only ones with the power to stop this widespread wage theft still they refuse to do so.