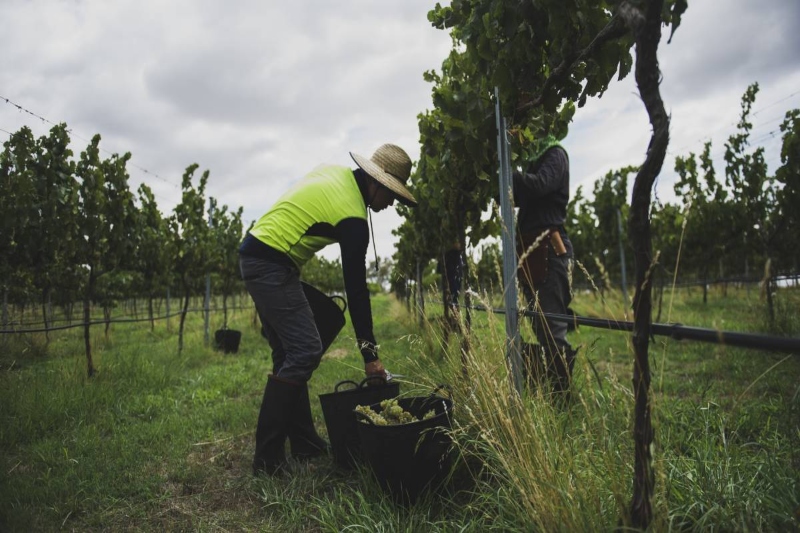 Australia – Since 1990s, Australia has witnessed a record number of temporary migration visas issuance, creating another big population of employees who are young, vulnerable and majorly exploited. A new report by The Migrant Workers Centre’s Lives in Limbo revealed that 65 per cent of temporary visa holders in Australia had faced a wage theft of some kind.

Under the report that was released this week, about 700 temporary visa holders in the country were interviewed. This bared open how these workers were the most easily exploited group at workplaces. The report revealed that 91 per cent of the temporary visa workers who experienced wage theft had no means to obtain a permanent residency in Australia. Additionally, one in four migrant workers was forced to work with no breaks, work overtime as well as work on public holidays.

As a result of these hurdles it was becoming a difficult task to settle in Australia, the report said. Only 13.5 per cent of migrants who applied for permanent residency managed to secure it through a process that takes an average of 5 years.

Paramjit, an Indian migrant worker, shares her plight. After arriving in Australia 13 years back on student visa, she has till date spent about $60,000 on visa process fee. “We are not treated properly compared to other countries,” Paramjit said. “We were never given any benefits and we pay tax. It’s discrimination. We don’t get anything back. I told my brother not to come to Australia.”

Report further revealed that migrants on arrival are encouraged to sign up for various educational courses, mainly because they run out of options. “Migration agents and the government give migrant workers the impression that acquiring Australian education will give them a better chance to progress toward permanent residency,” the report states. “In reality, the so-called ‘PR occupations’ do not guarantee permanent residency.” The chief executive of the Migrant Workers Centre, Matt Kunkel, says the Australian system needs increased number of permanent visas, maximum processing times, and also protections for whistleblowers.

“The government expects migrants – often highly educated and highly dedicated to creating a life in Australia – to give up the prime working years of their life to this country, all the while shifting the goalposts to keep permanent residency just out of reach,” he said.

“We need an overhaul of the visa system so workers’ lives don’t rest solely in the hands of a single employer, and all long-term migrants have an opportunity for permanent residency,” Kunkel said stressing to support the workers who have given years to support country’s economy.