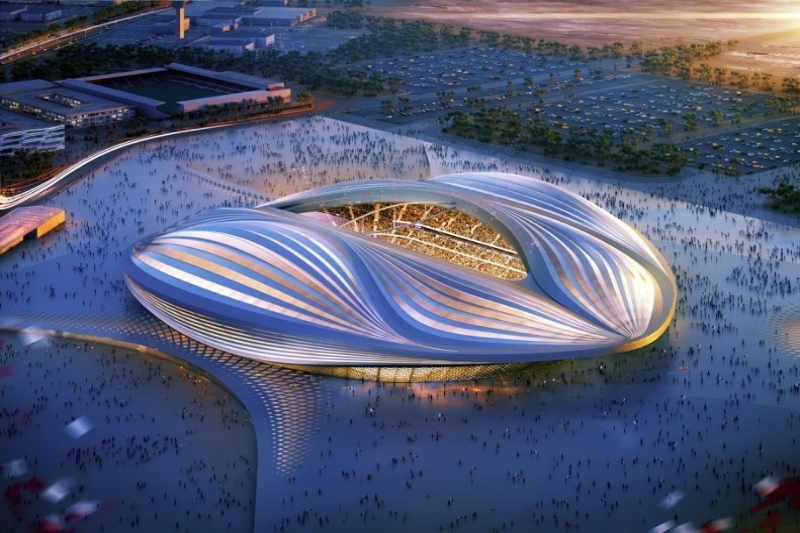 Qatar – A global event like FIFA World Cup 2022 will be staged in Qatar for the first time and like for any other country, it is indeed a matter of pride for Qatar as well. But the question is whether the participating nations, organizers and the people feel that Qatar is worthy enough for such a global event?

Qatar was recently in the news for violating human rights and exploiting migrant workers who were involved in the construction and maintenance of the stadium prepared for the upcoming mega football world cup. European nations started to call out this disgrace and asked the organizers to take a major step regarding this.

But apart from this, there is another issue that needs to be talked about especially when we talk about such a large scale event in a country like Qatar. Last year, there was a huge uproar when a group of Australian women were strip-searched at the Doha international airport. They had described this horrific incident as state sanctioned assault.

This incident highlights the processing unit of the nation. How the nation functions and what exactly is the thought process of Qatar for freign nations. It just went on to show how psychologically damaging this could be for the people who will be visiting the nation for the world cup.

Imagine being treated as a criminal, not being given a space to prove themselves or at least to be told what is leading them to do this. They were not given any explanation on why they were being targeted nor did they receive any sort of an apology. The mentality, if continued, will only be degrading the sport and fan fo;llowing it has all over the world.

The post incident scenario was also not looking promising for the nation as they never fully accepted their mistake nor did they carry any proper step regarding the breach of their private space. Many of the victims, who are now shaken by the incident, are scared that many other women may have to experience the same in coming years if any solid step is not taken to address the matter.

Amid all those fears, it is very confusing for the human rights activists and even for the civilians that how Qatar is being handed over such a huge responsibility. Who will be responsible if such an incident were to occur again or does Qatar take responsibility and ensure that nothing like this will be repeated in following years? These questions are yet unaddressed by the Qatari officials as wella s the FIFA officials, undermining the security concerns of the  world cup participants.