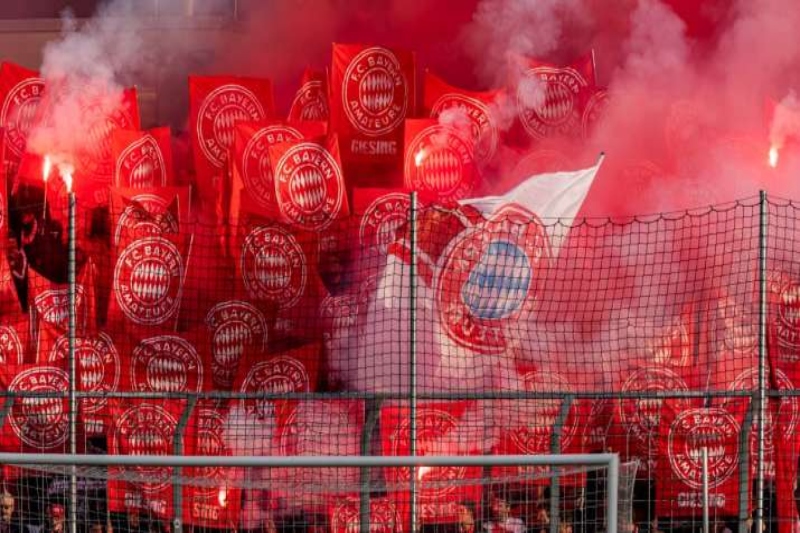 Qatar – German football team Bayern Munich’s fans have taken a tough call against the human rights violations in Qatar as they call for the team to end its sponsorship with Qatar airways.

The fans have recently requested the top ladder of the football club to end its association with the state of Qatar so that they can discontinue to distract from the country’s human rights violations.

Qatar has been under scanner after reports of it violating human rights during the stadium construction. Several migrant workers died in the process and things became further  concerning during the covid-19 outbreak as there was no way that their safety was guaranteed by the organizations they worked with.

The issue is that Bayren’s official airline partner is Qatar Airways, which is owned completely by Qatar. Qatar has been blamed numerous times for human rights violations for the FIFA 2022 World Cup. Many European countries have already taken a step to show their disappointment for continued exploitation of human rights and Bayern’s is recent one to have shown their stand.

The sponsorship will end by the end of the season and right now, the club is pondering over whether to renew the contract or not. Ahead of any decision taken by the club in the annual general meeting, fans called for an end to the sponsorship. “This country stands for massive human rights violations and corruption in sport,” said the motion.

The motion blamed the German club for not distracting from Qatar’s issue . They said that remaining silent about the situation in the Arab country would mean that the football club is conveniently ignoring the matter.

They also reportedly discussed the conditions of the workers and the ways they are exploited. The club has been asked to stand up for LGBTQ+ rights and make it a point to not to bring out Qatar’s true intentions. “But FC Bayern is not a club like any other. FC Bayern has always been unique and has always been a pioneer, in every respect,” said the members ahead of the club meeting. They also added that the association with Qatar is severely damaging the reputation of the football team as well as the nation.