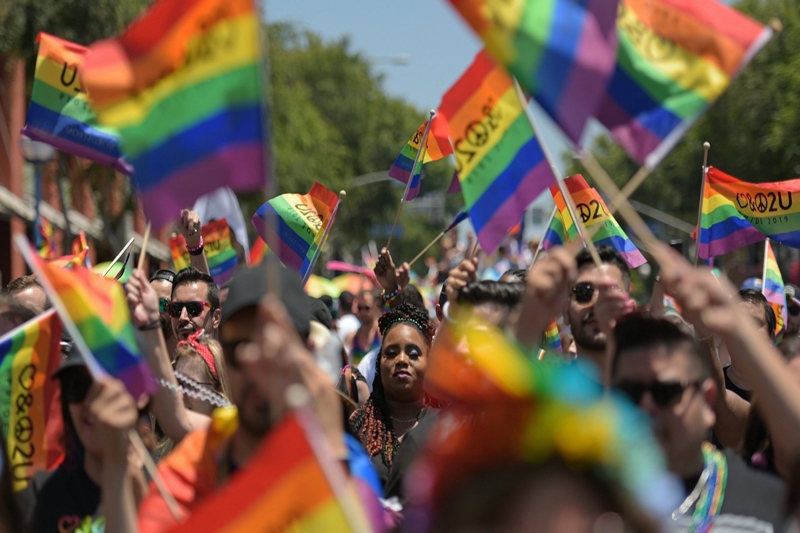 Russia – There is still a lot of scrutiny over the LGTBQ rights in Russia. Vladmir Putin was previously called out for not addressing human rights situations of the country, especially the ones that concern different genders.

According to a report by Amnesty International, LGBT network along with five human rights lawyers from Komanda 29 have been added to the list of ‘foreign agents’ by the Ministry of Justice. This decision clearly identifies the disregard for the LGTBQ rights in Moscow, stressing several human rights groups.

Amnesty International’s Moscow Office Director, Natalia Zviagina said that the practice is beyond shameful on the ministry’s part. She said, It was the justice ministry’s decision reveals that committed, principled lawyers defending the rights of people targeted in politically motivated cases and frontline LGBTI rights defenders are unwelcome and “foreign” in Putin’s Russia.”

The LGBT-network, which is one of the primary institution defending the rights of the community stressed that there are heinous crimes against gay men in Chechnya.

The network also made it possible for people to make an exit from the region where such atrocities are taking place. But dude to their constant pestering, the network itself has been subjected to mishandling by the Russian officials.