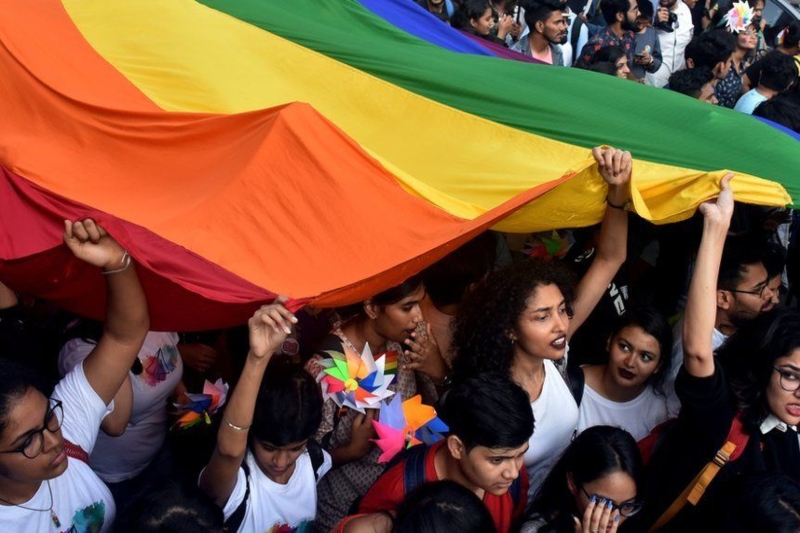 India – The National Human Rights Commission (NHRC) has issued a directive to the Center, all states, including Odisha, and the Union Territories, to address the critical concerns affecting the LGBTQ community.

Radhakanta Tripathy, an advocate of the Supreme Court and activist, first raised the issue of Bhadrak’s transgenders, and later in other petitions, he highlighted the anguish of the whole LGBTQ population across the country throughout the COVID global pandemic.

The NHRC has issued an order after adjudicating Tripathy’s batch of applications, which were filed on July 29, 2020.

Challenges of LGBTQ during Pandemic

The NHRC published new recommendations in this respect in an attempt to protect the community but also makes sure that the community’s basic human rights are not affected as a result of the Covid-19 situation.

With the advent of the epidemic, the LGBTQ population in general, and the transgender community in particular, have been economically harmed and have become targets of prejudice across the country.

According to Tripathy, the state has done very little to ensure their well-being and survival.

An Order from NHRC

In its most recent ruling, the NHRC Full Commission, all its members, and the Chairperson took notice of the issues stated by Tripathy and instructed the Ministry of Social Justice & Empowerment, Government of India, and also the Chief Secretaries / Administrators of all States/UTs to address them.

The judgment orders that appropriate efforts be taken to guarantee that people of the LGBTQ group are not denied basic requirements of life, as well as that the Commission’s Advisory for the Protection of LGBTQ Community Rights be followed in letter and spirit.

In an earlier order, the NHRC recommended that the LGBTQ community establish a separate 24-hour toll-free helpline that would give support in various regional languages for situations of assault, harassment, healthcare, and mental health difficulties.