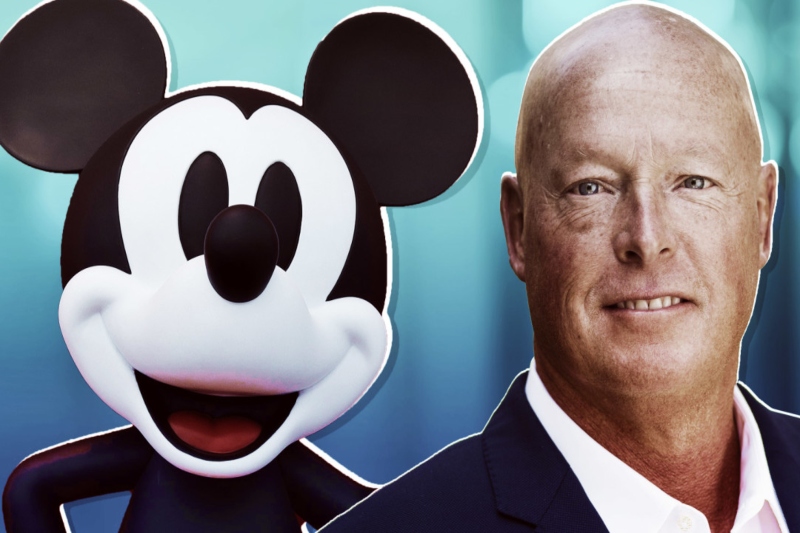 United States – ‘Don’t say gay’ law which has recently been passed in Florida has been dealt with a lot of criticism. In line with the same motions, Disney employees took an off on Tuesday to protest against the company’s response to the Florida Bill.

Disney is known for a lot of things but promotions of encouragement of LGBT rights surely not one of them. Calling out their company, a small group of Walt Disney gathered to describe how their company has failed to support LGBT employees.

The recent protest is in line with the weeks of turmoil which has been going on inside the entertainment giant. The protests grew especially after the leadership of the company failed to give a strong response against the republican led education bill in Florida, which according to many targeted LGBT community.

The bill is called the Parental Rights in Education bill which was passed on March 8 by the Senate in Florida. The bill focuses on prohibiting classroom teachings and instructions on genders and sexual orientation for children who are in third grade or are younger.

Not only this but the bill also limits the education provided to the older students. Workers protesting against the bill have made the Disney CEO think harder on certain factors, also making it difficult for him to deal with such politically motivated issues. Bob Chapek has entered the last term of his contract and has already faced a lot of flak for his lack of stance. Be it the employees or the shareholders or the officials from the other side of the bill, they have been critical of the company not taking any stand on the matter.