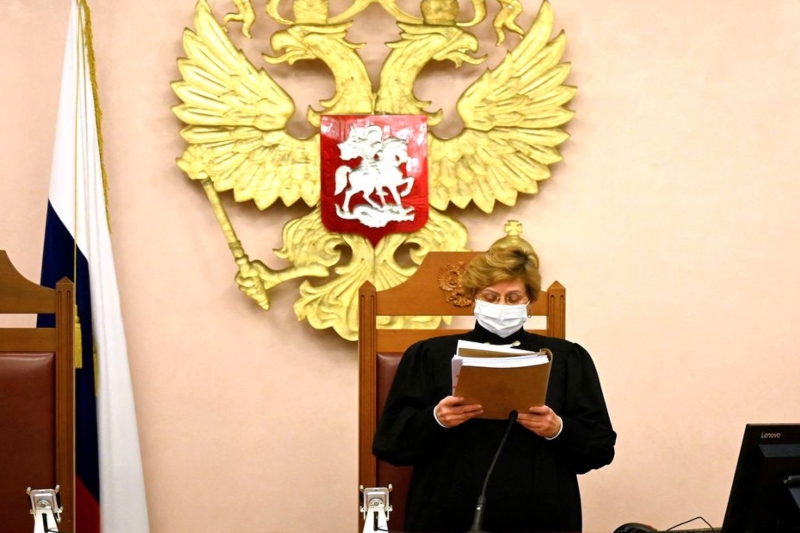 Russia – In a shocking move, the Russian Supreme court has asked a prominent human rights group to liquidate itself and close down. Along with the International Memorial Society, its sister concern, the Memorial Human Rights Center, has also been asked to close its operations, on the charges of violating Russia’s ‘foreign agent’ law and ‘justifying terrorism and extremism’, an organization lawyer told the local Russian media.

Human rights aren’t given highest priority in Russia anyway. With this, the stifling civil society seems to be further under threat.  The closure looks like a continuation of the Kremlin’s campaign to throttle political dissent and crack down on groups advocating for democratic reforms.

Under Putin’s leadership, there has been no growth of democracy. Additionally, he has prevented any other leadership to stand him the competition.

The closure comes as prosecutors have gone all out to accuse the nonprofits for violating laws regulating foreign agents by not labeling its materials with a foreign agent label. They further said that the centre’s work justified terrorism and extremism, something it denied. The allegation was later upheld by the Russian Supreme Court.

According to media sources, Memorial International, was established in the late 1980s to study human rights abuses committed by the Soviet Union. Russia has been rampant in human rights abuses, leave alone media and free speech control. The human rights organization was designated as a foreign agent organization by the Justice Ministry in 2016 because it received international funding. As Russia’s oldest HR group, it has kept a running list of individuals it classifies as political prisoners, including Kremlin critic Alexei Navalny. The list includes Jehovah’s Witnesses and Muslims convicted of terrorism who Memorial says were victims of “unproven charges based on fabricated evidence because of their religious affiliation”.