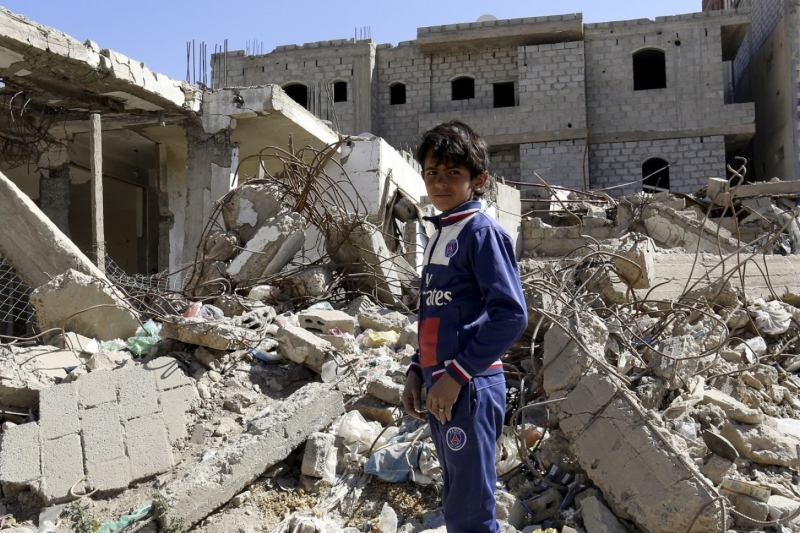 Yemen – Human rights groups and organizations are asking accountability for all the human rights abuses that have happened in Yemen.  The Middle Eastern country has seen the worst humanitarian crises with millions having lost their lives and many having been subjected to various forms of war crimes.

It is now confirmed that human rights activist groups are now seeking the creation of a new panel of independent experts, to collect and preserve evidence of possible war crimes by all sides in Yemen’s bitter conflict for future prosecution. For this, the UN General Assembly would need to be roped in.

This has been communicated through a joint statement made by some 60 groups including Human Rights Watch and Amnesty International. In a press conference, Agnes Callamard, secretary-general of Amnesty International said that, “For too long, parties to the conflict in Yemen, have committed atrocities with impunity.”

It has also been reported that many countries that were included in instigating and funding the civil war, had actually ensured that investigations were stopped. These include some high profile Middle Eastern countries and Russia too. Strangely, it was also proven that a high profile Middle Eastern country had actually “bribed, coerced and arm-twisted” member states of the Human Rights Council, defeating the resolution, against war related crimes. Strangely, also, it was indicated that the country forced many to vote against the investigations that were started in September last year. These were shut down in October. Western diplomats in Geneva had said that this happened as soon as Saudi officials had warned Indonesia and possibly other Muslim majority countries that they should vote against the probe if they wanted their nationals to have access to the Haj pilgrimage in Mecca.