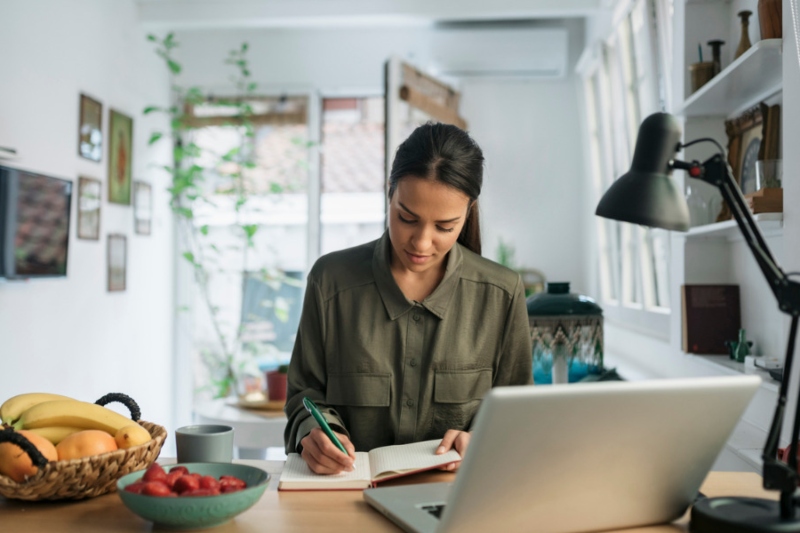 Indonesia’s Manpower Minister Ida Fauziyah called for equal employment opportunities across genders in the country. According to her, women are still below compared to men in terms of labour force participation. She said that the country has to provide equal opportunities to men and women to bridge the gap.

Ida Fauziyah on sexual violence in the workplace

Indonesia has also recently launched its national emergency movement against sexual harassment and violence. Ida Fauziyah said, “Through the movement, I am optimistic of massive dissemination of information regarding the issue and strict law enforcement against the perpetrators.”