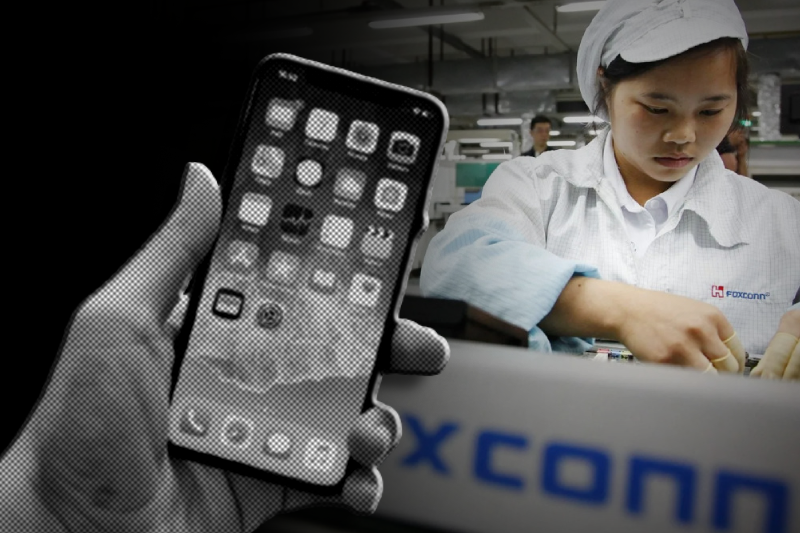 women workers not want to return to Foxocnn’s iPhone factory

India – Good payment, regular work life and many other amenities but still women workers are refusing to return to Foxconn’s iPhone factory in Tamil Nadu.

The issue that these all are merely assumptions of a third party. They have never been given a good payment no matter the amount of work they do.

One of the workers, Rajeshwari, explained that she joined the factory as she had to pay her education loan and also to become the sole earner of her family but the payment was too less. She said that it was so low that she would need more than a year’s salary to buy an Apple Inc. phone she assembled.

She then added that now even that minimum payment is gone. Rajeshwari has an MBA degree and she stated that she lost two potential jobs in Chennai after her father succumbed to the virus and had to join here. During the time when women suffered doo poisoning, she was at one of the hostels of Hon Hai Precision Industry Co.

Rajeshwari said that even if the work resumes and they are asked to return, she will not be returning even if it means that she has to give up the only job she was capable of getting during the pandemic.

As per the workers and activists who spoke to Bloomberg Quint, over 85% of the 17,000 employees at the plant are women, mostly temporary workers. These women are less than 25 years and all got this  job via a middle agent. The reason why such companies try to avoid full-time hires is because they circumvent India’s stringent labor laws. Foxconn is trying to dodge any frustration related to the labor laws and hence they are choosing to get temporary employees.