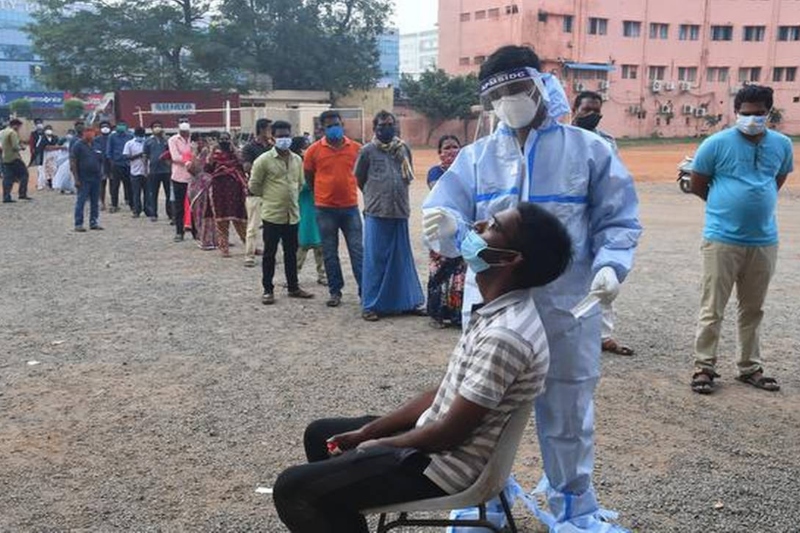 Migrant workers faced difficulties and acute livelihood problems during the partial lockdowns imposed by states to limit the surge of the Covid-19 pandemic. Reportedly, the labour minister of India, Bhupender Yadav, and his deputy S. Rameshwar Teli will travel extensively to interact with labour union members once the Covid-19 situation is under control. They will gather their views on the implementation of various welfare and social security measures to help migrant workers amid the pandemic.

The labour minister held a virtual interaction with representatives of various trade unions. He thanked them for motivating migrant workers to register with the e-Shram portal. During the interaction with the representatives, the labour minister said that in the wake of the Covid-19 pandemic and subsequent imposition of restrictions by the state governments, the Ministry of Labour and Employment reactivated the 21 monitoring centres to help the workers. He also announced that special camps will be organised for the workers. The representatives of construction workers, domestic workers, transport workers, and street vendors, participated in the meeting.

According to the Directorate General Labour Welfare (DGLW), there have been more than 22 crore registrations on the e-Shram portal. The e-Shram Portal was launched on August 26, 2021. The government also provides the e-Shram card to the workers.

With restrictions on gatherings being imposed in various states, daily wagers were among the first to be affected. During the partial lockdown, many seasonal migrants were migrating to their villages. Reportedly, rural and tribal areas of India were severely hit by the second wave of the pandemic.