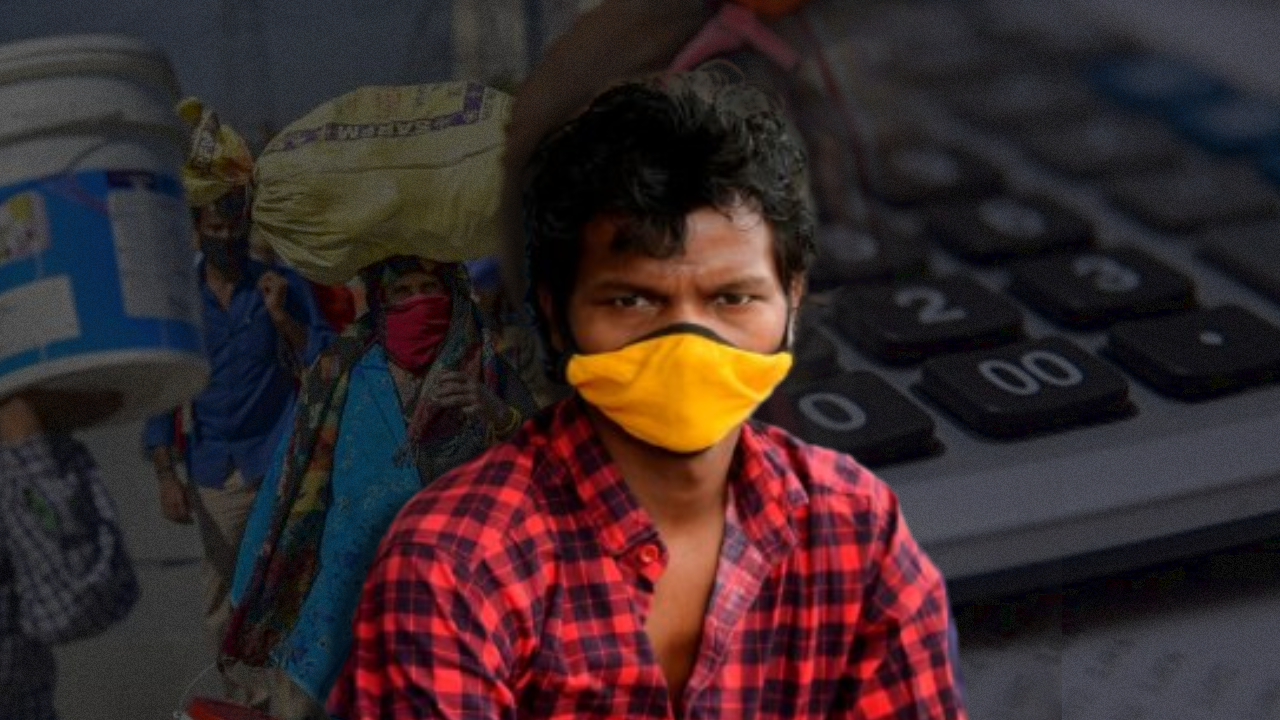 Migrant Workers’ Long Road Back To Cities Paved With Debt

India – The third wave of Covid-19 is once again affecting the country. Ever since the news of the Omicron variant being detected in India, migrant workers started to worry about their life.

Migrant workers have no savings or social security. Many workers suffered because of the lockdown.

As the Covid-19 virus swept the world in March 2020, India imposed one of the strictest lockdowns in the world. Everything was shut down within a day’s notice. It caused problems for migrant workers in India as the lockdown was inadequately planned. India’s vast migrant worker force was left stranded in cities, far away from their homes.

The struggles of India’s migrant workers have a common thread. They all suffer from indebtedness. Deendayal Chauhan, a migrant worker of India, said that the 2020 lockdown affected his lifestyle drastically. During those days, he had no rations. He was unable to feed his family. They were unable to step out because of the lockdown. He said, “We struggled for food. It was like being jailed.” He claimed that some workers ran away due to the situation.

Chauhan was employed as a daily wage worker at a factory site in the Bavla district of Ahmedabad, Gujarat. His house was in the Azamgarh district of Uttar Pradesh. He earned Rupees 350-400 for a day of work. However, the lockdown affected his job. Without a job for the next several months, Chauhan had to borrow money from acquaintances. He had no savings. He had a debt of over Rupees 1.5 lakh within a couple of months of lockdown. He has a father, a brother, a wife, and two kids.

Ajeet Yadav, another contract worker from Uttar Pradesh, had a debt of Rupees 2.1 lakh for ration supplies, children’s school fees and other expenses. He said that his trouble is not over yet.

A report by the State Bank of India’s research team in September said that household debt in India spiked due to the Covid-19 pandemic. India’s lockdown forced many workers in big cities to go back to their villages.