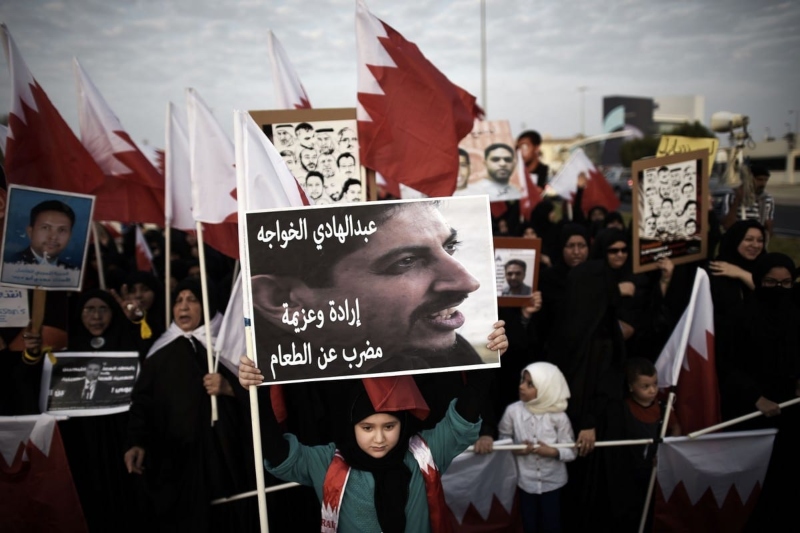 Bahrain – A group of British lawmakers slammed the UK (United Kingdom) government’s “blind eye” over human rights abuses in Bahrain. The lawmakers criticized the government for supporting the Manama regime in Bahrain.

During a backbench debate on Thursday, the lawmakers slammed Bahrain over ongoing repression and expressed anger over the UK’s staunch support for the ruling Al-Khalifa regime in Bahrain. The UK government has financially supported Bahrain for a decade.

Scottish National Party legislator Brendan O’Hara, chair of the All-Party Parliamentary Group for Democracy and Human Rights in the Persian Gulf, also criticised the UK government for supporting the Manama regime. O’Hara said, “There has been no improvement in their behaviour.” He added, “While the United Kingdom sends more and more taxpayers cash to Bahrain, the oppression and detention of prisoners in Bahrain continues.”

His criticism comes as 1,400 political prisoners remain behind bars. Reportedly, many prisoners were imprisoned for their roles in the uprising. Detainees accused the authorities of unfair trials and torture in jail.

Bahrain is suffering from human rights abuses, including the torture and arrest of children. Death sentences in the country have also increased in the last ten years. Reportedly, three detainees died in Bahraini prisons in 2021 because of the inadequate medical facility. Ten years after Bahrain’s pro-democracy uprising, the authorities put civilians in front of military courts and jailed dozens of peaceful political opponents.

O’Hara also talked about the 190th day of a hunger strike by Abduljalil al-Singace, which triggered international criticism. Singace was sentenced to life imprisonment for his pro-democracy activism during the Bahraini uprising. Reportedly, Singace has been on hunger strike since July 18 last year in protest against his mistreatment at Jau Prison, the largest long-stay male prison in Bahrain.