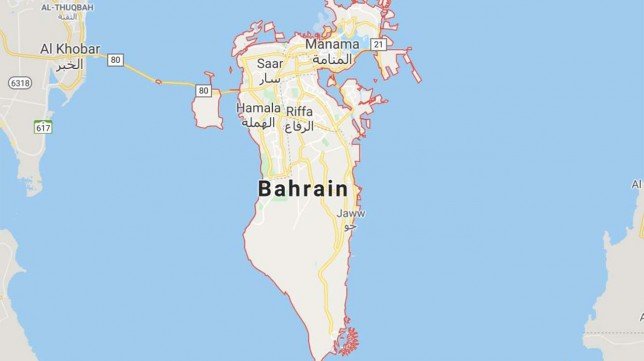 8000 Bangladeshi migrants have lost their jobs in Bahrian

As Bahrain is under shutdown due to COVID-19 pandemic, almost 8000 Bangladeshi migrants have lost their jobs, an official in Bangladesh embassy in Manama said on Friday.

Bahrain’s Labour Market Regulatory Authority (LMRA) recently informed Bangladesh Ambassador through an official at a bilateral meeting that there is an economic fallout in Bahrain due to pandemic shutdown. This has led to loss of almost 10,000 jobs in the country.

The LMRA official said, “Of the job losses, some 70 to 80 percent are those of Bangladeshi workers.”

There are about 150,000 Bangladeshi citizens in Bahrain. About 12,600 Bangladeshi non-documented migrant workers have applied to get regularized under the amnesty program that was declared by the Bahrain government in early April, the official further added.

Almost 70% of the Bangladeshi workers in Bahrain are low wage workers. Majority of them work as household help, the Bangladesh embassy said.

According to the Bahrain law, the foreign workers can live and work in the country without any sponsorship. This permit, known as “Flexi permit” can be availed through registering with LMRA. Furthermore, in order to work in other Arab countries, it is mandatory to have sponsorship under the “kafala system”.

The Amnesty program, which is expected to continue till the end of December this year, will regularize about 30,000 undocumented Bangladeshi migrant workers.

Many ‘flexi permits’ are also expected to be issued for those seeking to stay back in the country.

The labour welfare counsellor at Bangladesh Embassy in Manama, Sheikh Mohammed Tauhidul Islam said that as a majority of Bangladeshi migrant workers are expected to be legalized under the amnesty program, the job losses won’t affect the Bangladesh’s workers appreciably.

Bangladesh embassy is also planning to train the migrant workers to make them skilled for better job prospects in Bahrain. The sectors under consideration are ship building industry, welding and electrical, finance services, tourism and manufacturing sectors.

The Bangladeshi workers lost job in Bahrain post shutdown due to the coronavirus infection. Most of these workers were in the construction and manufacturing jobs.