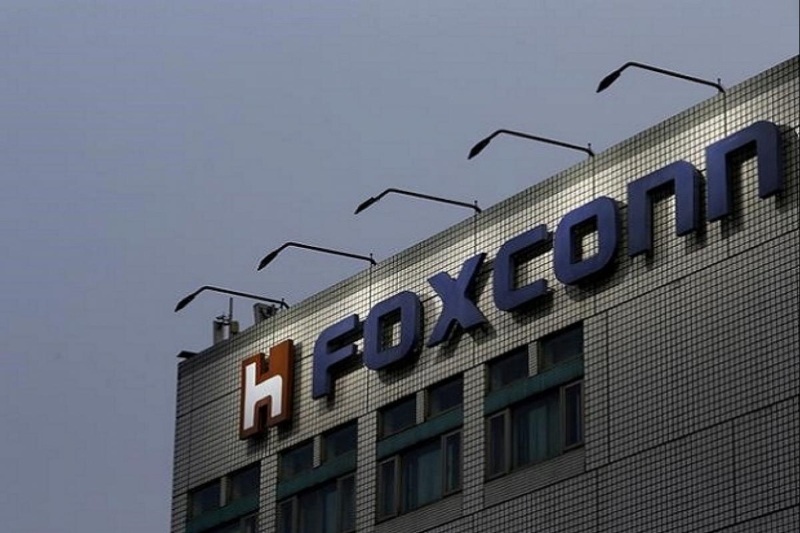 Taiwan – Only a few months have passed since Apple made India its manufacturer for the Iphone and in such a short duration, it has managed to upset the tech giant for labor rights issues.

This was after southern India saw workers started protesting against the substandard living conditions they were living in. Foxconn is known to specialize in assembling iPhones among other gadgets and apologized for what had happened and said that they are sorry for the lapse in the healthy standard.

They also pledged to again look into the management and operations of the country and revamp everything. The factory is currently located Sriperumbudur on the outskirts of Chennai which was shut down after mass protests and will resume operations only when certain improvements are made.

The tech giant’s key assembly partner has been grappling with labor issues in the past, especially when we talk about China as it has already come under scrutiny for human rights violations. China is also known to make most of the world’s iPhones among other devices from laptops to tablets and gaming consoles.

As far as labors are considered, the Taiwanese company began sweeping revamped its operations after a series of suicides in 2010 where a lot of other harsh incidents came into highlight.

The working conditions for these migrants are extremely sensitive as it employs to put together gadgets for other international corporations. “We are very sorry for the issue our employees experienced and are taking immediate steps to enhance the facilities and services we provide,” the Taiwanese tech giant and manufacturer said.