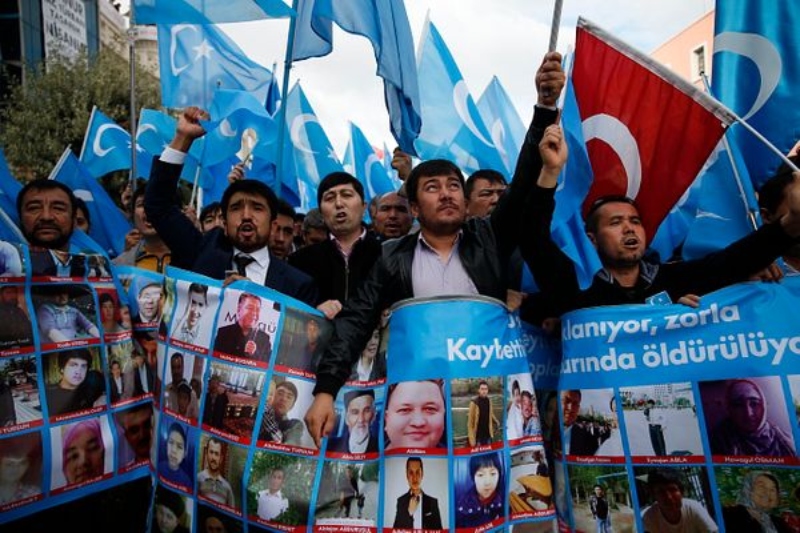 China – After struggling to find their voice for the last two years, the Uyghur community has finally managed to lift up to file a complaint against the Chinese President Xi Jinping on violations of human rights against them.

As per a statement in local media, a group of 19 people from the Uyghur community in Turkey filed a report against Jinping and other security officials for carrying out human rights abuses against them. They have submitted the complaint in Turkey itself but the experts in the matter suggest that it will be taken to Chinese officials soon.

In the report, in total 112 members were questioned including Jinping. Those who complained against the Chinese officials alleged that China has detained 16 Uyghurs in concentration camps in the Xinjiang region. This is the same information which many of the international human rights organizations have been giving.

The report stated that what China is doing is a genocide act. Post the complaint, the Uyghur community held a rally against the Chinese government in front of the courthouse in Istanbul.

Amid the chaos regarding the human rights violation attempts, one of the protestors spoke about the atrocities saying that her sister is currently in the concentration camp and both of them were Turkish citizens.

Uyghurs have come out strongly against the scheduled Winter Olympics in Beijing this year in February because of the constant neglect for the rights of their community. Due to the very same reason, many of the countries have also stressed that they will not be attending the olympics. The protesters demanded action against the Chinese Community Party government over human rights violations.