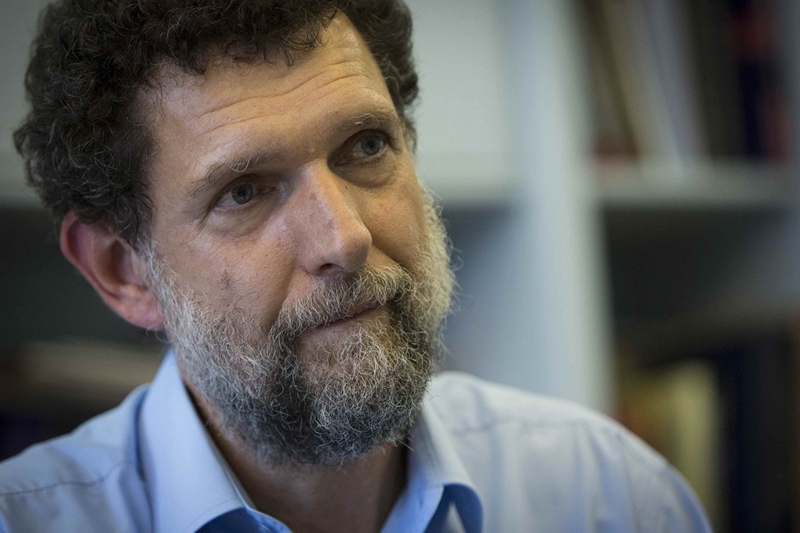 Turkey – A Turkish court has extended the release date of human rights defender and civil society leader Osman Kavala. On Monday, the court announced that the leader, whose case has been pending for a while, will serve more days in detention.

He has been held without a conviction since October 2017 for allegedly financing 2013 anti-government protests and also for his role in an attempted coup against the President Recep Tayyip Erdogan in 2016.

However, nothing has been proven till now. He has been detained on such claims but physical proofs are yet to be found. The civil rights leader has a lot of supporters and since a few days, they have actively been demanding his release.

The 64-year-old’s supporters have highlighted how this detention has become a symbol of the purges Erdogan unleashed after the coup attempt.

It was in 2019 that the European Court of Human Rights (ECHR) had ordered the detention of Kavala.

Turkey became a part of  the Council of Europe, a human rights organization, according to which the sentence that has been passed by the court is unfair in respect to human rights. The human rights group which was joined by Turkey in 1950 gave an ultimatum to Turkey saying that it has until Wednesday to either release Kavala or provide legal reasoning as to why he has been kept behind bars.