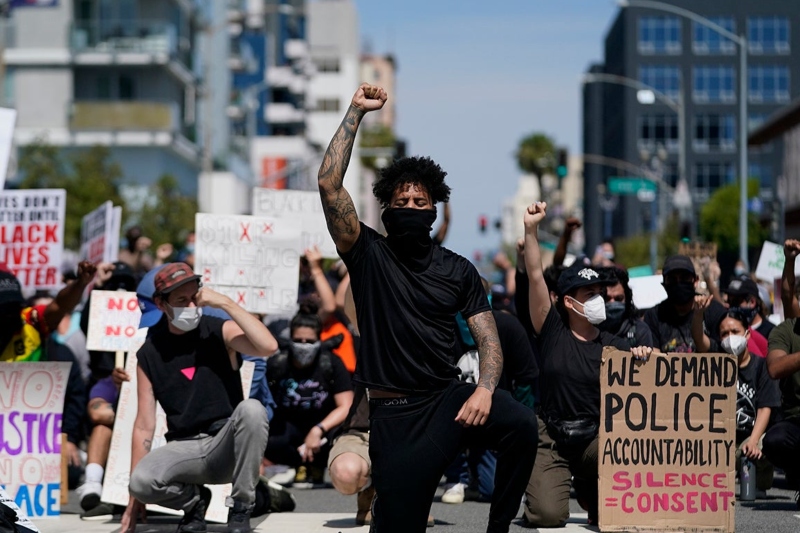 Europe – Violence against civilian protests by autocratic leaders come under human rights abuses. Millions of people face violence when they protest against the leaders.

Human Rights Watch (HRW) conducted its annual assessment on human rights abuses across the globe. HRW said in its report that repressive behaviour against civilian protests by military regimes around the world is a sign of their desperation and weakening grip on power.

The report claimed that autocratic leaders faced a significant backlash in 2021. Many people challenged regimes’ authority and demanded democracy. HRW noted some examples to show a trend towards weakening autocratic rule.

In the Czech Republic, the prime minister, Andrej Babiš, was defeated. In 2019, the European Commission alleged that Babiš conflicted with interest because of his business empire, which was placed in trust funds.

In Israel, the premiership of Benjamin Netanyahu was brought to an end after 12 years in power in 2021. The most dominant Israeli politician of his generation, Netanyahu had become the face of Israel on the international stage. He was Israel’s longest-serving leader, serving as prime minister from 2009 to 2021.

Human Rights Watch noted the emergence of forming alliances between the opposition parties. Broad alliances of opposition parties have been formed to challenge Viktor Orbán in Hungary. Reportedly, opposition leaders have vowed to put their differences aside in an attempt to defeat Orbán. Hungarians will go to the polls on April 3 to elect a new parliament. HRW also noted the Turkish opposition parties alliance for future elections in Turkey.

Kenneth Roth, executive director of HRW, argued that growing repression in countries such as Russia and Nicaragua should be seen as a sign of weakness, not strength. He noted that people risk their lives in demanding democracy in China, Uganda, Poland, and Myanmar.