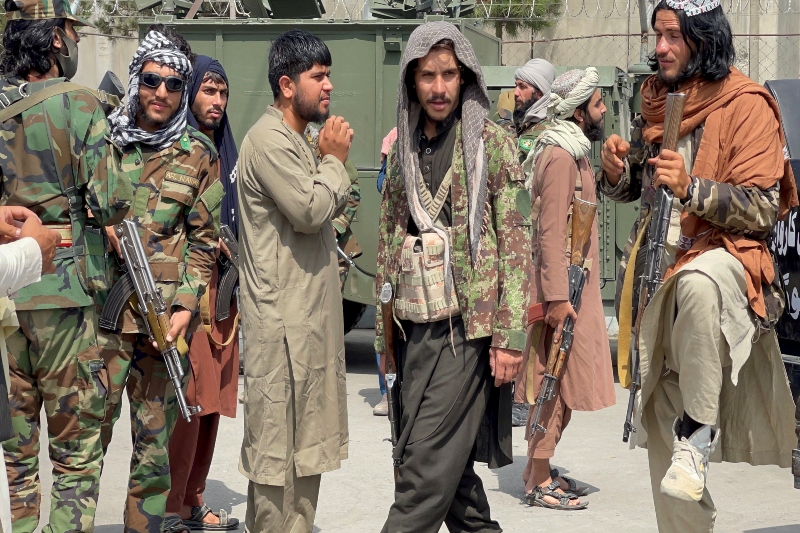 Afghanistan – Since Taliban took over control of Afghanistan, the state of the its people is becoming bad to worse. The financial crises have just deepened, with more than 23 million people facing severe hunger, with 8 in 10 eating less or borrowing food.

Currently, almost 97 percent of Afghans live below the poverty line.  This is becoming like a war zone similar to Yemen where civilians were badly affected. According to the International Rescue Committee (IRC), there has been an increase of 73 per cent in internal displacement since June 2021.

Currently, more than 3.5 million Afghans find themselves displaced from their home regions due to insecurity, war and conflict, while approximately 1.2 million have been pushed out of their locales owing to natural disasters including floods, earthquakes and droughts.

Further, the economy has been badly affected because it remains sanctioned and in embargoes. It was once heavily dependent on international aids only. The suspension of financial assistance by the World Bank and the International Monetary Fund, combined with an American freeze on the disbursal of US$9.5 billion of reserves to the Afghan Central Bank, is expected to take a massive toll on the financial health of Afghanistan.

Afghanis are currently forced to indulge in bartering as their economy has no trade support and currency strength either. Drug abuse and human exploitation is also becoming matters of concern, due to which several regional countries are contemplating to convince the big givers to continue to aid the people of Afghanistan.

Sadly, despite its efforts to project a different image, the Taliban is unlikely to gain international recognition until the group can convince other nations it has truly changed character.  It continues to have a slippery footing due to its pumped-up ego.