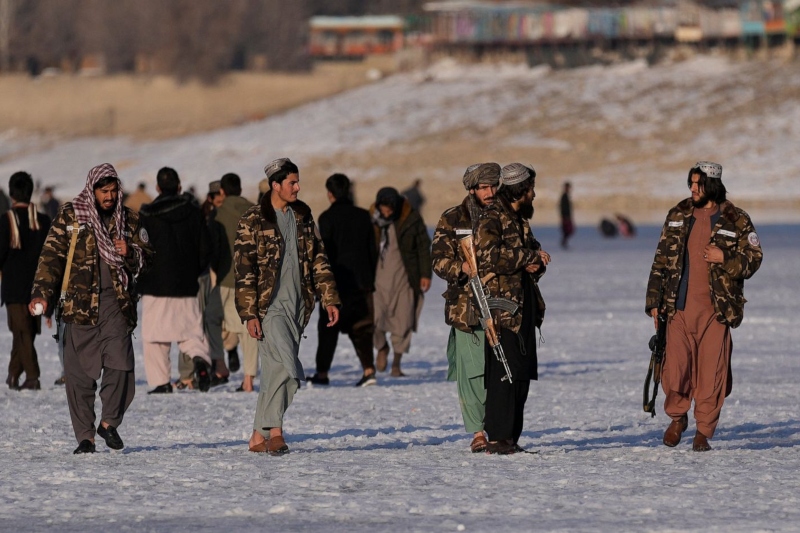 Afghanistan – Few hours after news of detention of two foreign journalists working with UNHCR, the United Nations refugee agency, and many of the organization’s Afghanistan staff broke out on Friday, they were released by the Taliban. The UNHCR confirmed the news after which Taliban tweeted clarifying over the situation.

Taliban-appointed deputy minister of culture and information, Zabihullah Mujahid said in a tweet that the officials were detained in Kabul as they didn’t have adequate documents that identified them as UNHCR staff. But they were released as soon as the identities were confirmed.

“We are relieved to confirm the release in Kabul of the two journalists on assignment with UNHCR, and the Afghan nationals working with them,” the Geneva-based organization said in a brief statement. “We are grateful to all who expressed concern and offered help. We remain committed to the people of Afghanistan.”

Andrew North, a former British Broadcasting Corporation journalist who has worked extensively in Afghanistan, was one of detained foreign journalist by Taliban. His wife had issued a plea on Twitter urging his release. “Andrew was in Kabul working for the UNHCR @Refugees trying to help the people of Afghanistan,” Natalia Antelava said. “We are extremely concerned for his safety & call on anyone with influence to help secure his release.”

The Committee to Protect Journalist (CPJ) had condemned the detention of journalists and demanded their immediate release. “The Taliban must immediately release Andrew North and all other journalists held for their work, and cease harassing and detaining members of the press,” the CPJ statement said, noting they were detained on Tuesday.

“The Taliban’s detention of two journalists on assignment with the U.N. refugee agency is a sad reflection of the overall decline of press freedom and increasing attacks on journalists under Taliban rule,” Steven Butler, CPJ’s Asia program coordinator, said in Washington.