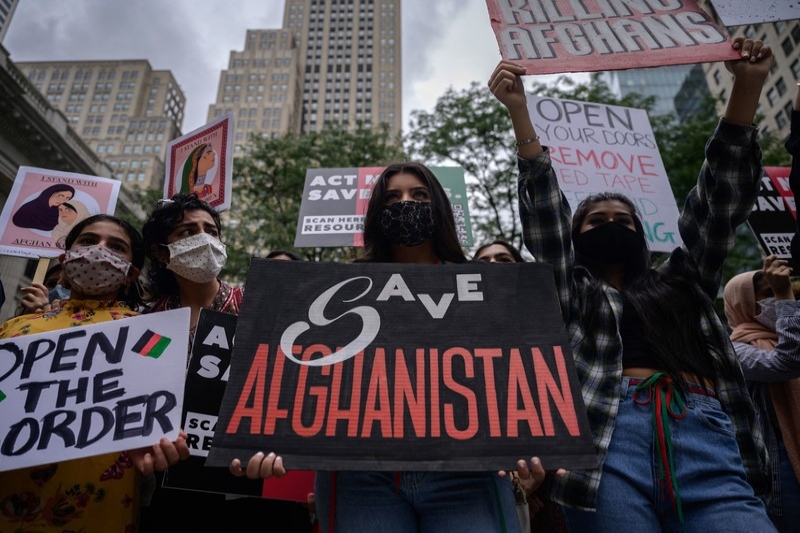 human rights groups come together in afghanistan to protect citizens

Afghanistan – Human Rights are at serious risk in Afghanistan which has made several human rights groups to come together and be a part of an alliance that will ensure practice and security of their rights.

As per a report compiled by Amnesty, a new alliance has been formed where human rights organizations are collectively trying to monitor the situation in Afghanistan. They will promote the human rights practices and advocate accountability for all violations and abuses.

Amnesty has established a strong base when it comes to human rights presence in the country especially after the take over of the land by Taliban last year. It becomes all the more necessary to ensure that rights are secured and civilian safety is not compromised at any cost.

It is no more hidden that the human rights situation in Afghanistan has been miserable since August 15, 2021. Afghanistan was never one of the stable countries but Taliban takeover has worsened the situation. Even though there is no ongoing fight, the human rights violations and atrocities attached to it continue.

Taliban had committed several human rights violations in these months it has run the administration. The nation has witnesses crimes like  extrajudicial executions, enforced disappearances, torture, arbitrary detentions and atrocities relates to women and threat to their rights.

Not only this but the alliance will also help in supporting the humanitarian crisis which the nation is witnessing for so long, especially after the withdrawal of the US troops from the land.