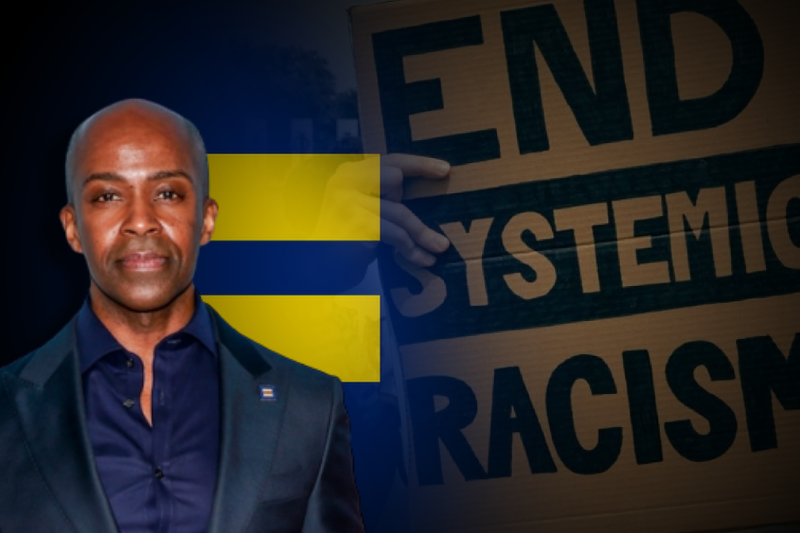 In the complaint filed against the organization, Alphonso David has accused HRC of “fostering a racist, biased culture”. He also said that he had been told that in his term in the organization, he was initially paid less because “he was Black”. Furthermore, David said that a board member of the organization had told him to stop mentioning race in his public comments.

Mr. David was fired last year on September 6 after a report released by the New York state attorney general, Letitia James, said “he had advised the former New York governor Andrew Cuomo on how to handle sexual harassment allegations”. HRC’s board had underlined the reason at that time. At the time of firing, David had said that he was “unjustly” terminated by the Human Rights Campaign board, and that the organization should expect a legal action from him.”

“I had to challenge a system and a pattern of bias that has not only affected me, but it has affected way too many Black and brown people. Discrimination and bias are rife within HRC. And I’m just the latest person to be affected,” David told The Washington Post in an interview. He added, “I’m hoping that we recognize that institutions that purported to represent all members of our community actually have to do just that.”

David had joined the HRC in 2019 after having worked with Cuomo. The organization, founded in 1980 and based in Washington, has faced criticism for long over its modus operandi. Activists and progressives have often raised questions over the organization’s culture of advocating change from inside business establishments and politics, as opposed to other groups that focus on bringing in a change through action-type protests. HRC has also been under attack for slow progression towards gender equality and racial diversity.