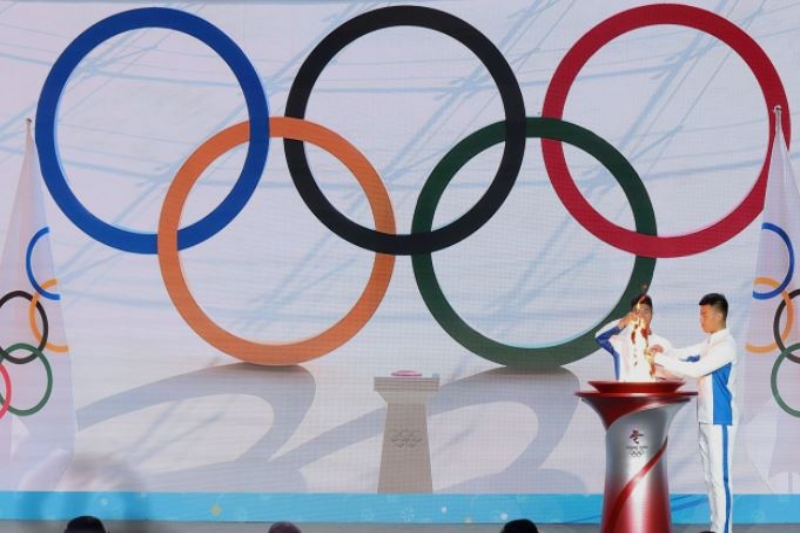 2022 beijing olympics get ‘gold for repression’ in labor report

China – has been under scanner for exploitation of human rights after the reports about Xinjiang came into the media but it is not the only incident that the nation has been witnessing in terms of workers rights abuses.

The 2022 Winter Olympics are going to take place in China and it has clearly not impressed many human rights activists. A global trade union body has now joined an already long list of human rights advocates challenging the nations for hosting the Olympics despite the labor rights exploitation reports.

They have blamed the International Olympic Committee for conveniently ignoring the genocide’s cases, crimes and humanitarian causes by allowing the Olympics to be held in the nation. Some of the research groups came together to highlight the atrocities under the umbrella of this Olympic event and a copy of the same reports has been sent to Thomas Bach, IOC President.

The reports of abuses surfaced earlier this month and instances of forced labor, jailing of trade unionists and democracy defenders in Hong Kong, intimidation of the nation’s LBGTI community, and repression of ethnic and religious minorities came into picture. The reports that showcased such incidents in the form of a case study was named “China: A gold medal for repression”.

Sharan Burrow, the general secretary of the ITUC talked about the reports saying that they are hoping for the IOC to act on some of the basic principles of human rights. The official also added that ahead of the IOC, they are also expecting the respective countries from which the athletes are participating to take a rightful stand.

“You’ve got major companies who are supporting these Olympics who really ought to live up to values that they say they respect, which is fundamental human rights,” she added. There are numerous ways to pressurize the IOC to take a stand and one of them is holding their sponsors by the collar.

Companies like Coca-Cola, Airbnb, Visa, Toyota, Alibaba, and Procter & Gamble, support the IOC and if they are being targeted by the people or received some criticism, that will definitely help in creating pressure on the IOC. The details that the reports reveal is a huge trouble for organizers as well as the host nation especially given the fact that the event is only three months from commencing. The opening ceremony will be on February 4, 20201 and despite urgent calls to boycott the event, the IOC has decided to continue with it.