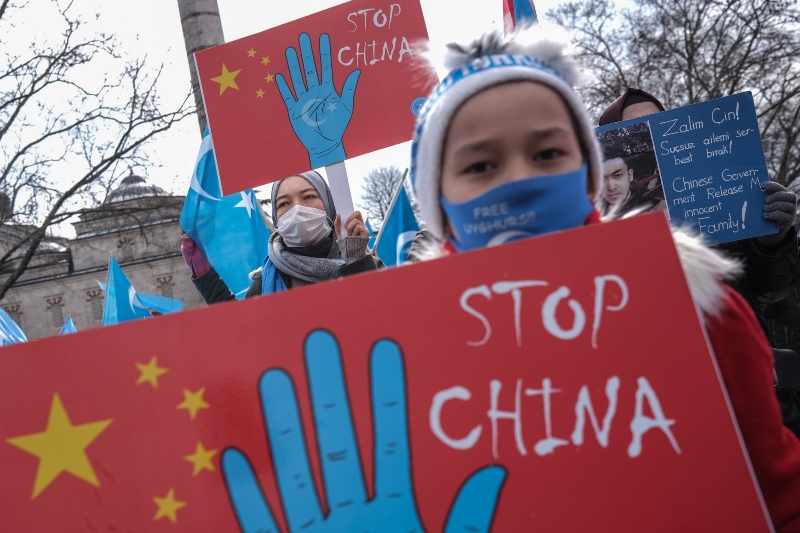 China – China is targeting Uyghur Muslims residing in United Kingdom, recent media reports have confirmed. Chinese authorities have continued to corner them and other ethnic minorities, forcing them to return to China or divulge information about their relatives living elsewhere or in China under hiding.

Policing Minister Kit Malthouse has said that specifics of the number of people harassed within the community remains unknown; but the general word is out that they should seek help in United Kingdom and not let this go unaddressed.

More than 40 countries have publicly criticized China for its ill treatment and violation of human rights. Foreign Secretary Liz Truss also reportedly accused China of genocide in a meeting with the UK’s ambassador to the country Caroline Wilson.

In a recent interaction, Mr. Malthouse has been reported saying to Labour MP Stephen Kinnock that, “We will continue to work closely with our international allies to protect Uyghurs and other minorities resident in the UK.” Ms. Truss’s predecessor Dominic Raab earlier this year announced Britain was imposing sanctions along with the EU, US and Canada against China in response to human rights abuses.

Many American and British companies have stopped sourcing their cotton and related items from Chinese provinces which indulge in forced labor and human rights violative practices.

Uyghur Muslims have been said to be transported in packed prison trains in thousands, without access to washrooms, food or drinking water. They are chained together with their hands tied up; in order no one can escape. They are then transported to reeducation centers for so called, ‘ethical cleansing.’

In April itself, British MPs had voted to declare that China was committing genocide against the Uyghur people in Xinjiang province. Nigel Adams, the Asia minister, admitted there was credible evidence of widespread use of forced labour, internment camps, and the targeting of ethnic groups. The actions amounted to clear and systematic abuse of human rights, but he said the UK’s longstanding position was that determining genocide is for “competent national and international courts” In response, the Chinese embassy had denied any wrongdoing and called UK’s move as a ‘cooked up’ motion ‘to discredit and attack China.’ The motion passed does not compel the British government the UK to take action, but is a sign of growing discontent towards the Chinese government in Parliament.