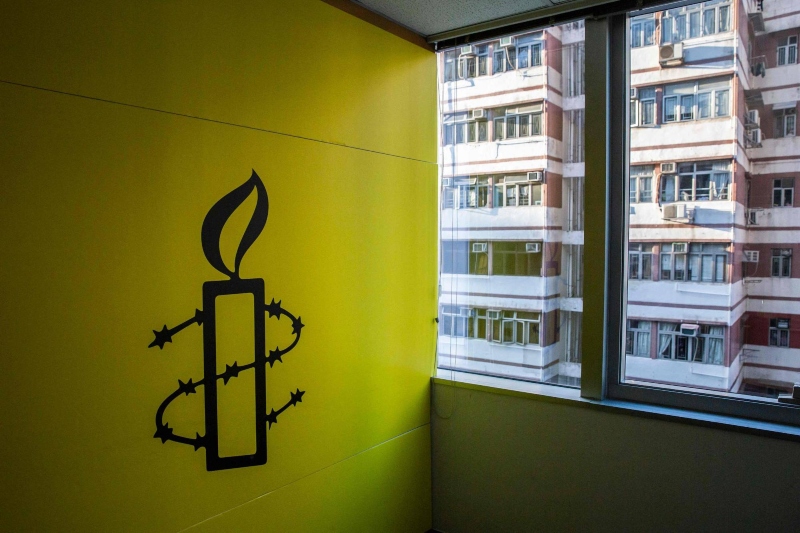 Hong Kong – Amnesty, an international human rights organization, has announced its exit from Hong Kong on Monday due to the imposition of National Security Law.

Amnesty has closed down offices in the administrative region due to China’s interference in the internal matters. The announcement came after a court in the Chinese city convicted a food delivery driver who was accused of spreading violence by shouting slogans against the National Security Law.

The chairperson of Amnesty’s board Anjhula Mya Singh Bais said, “It has made it effectively impossible for human rights organizations in Hong Kong to work freely and without fear of serious reprisals from the government.”

She also added that the decision has been taken with a heavy heart as there were a lot of things that the organization were working on but it could not be fulfilled. It is only because of the imposition of National Security Law that the decision was taken. With this, human rights presence in the city has officially come to an end.

However, the organization still continues to operate two offices in the city. The first one is a local bench centre which handled the human rights campaign. They were the ones who reported about the lack of freedom of expression when some of the people were protesting on streets and promoting democracy.

As for the second office, it mostly is responsible for looking after research and advocating work access East and Southeast Asia Pacific. As per the statement released by Amnesty, the local office will be shut down by October 31 while the regional office will remain open till the end of this year.

Since the last two years, chances of any organization getting into trouble after it talks against China have increased.

Hong Kong was a safe investment for many businesses who felt that it may be a gateway to the Asia powerhouse but since the imposition of a national security lawyer and over interference of Chinese administration, things have drastically changed for the city. Major tech companies like Google, Facebook and Twitter have also expressed their concerns about the law enforced on Hong Kong. Media houses, who have had their offices in the city have also preferred to shift their bases to another country. Most notable of them is the New York Times which has now shifted to Seoul. South Korea.