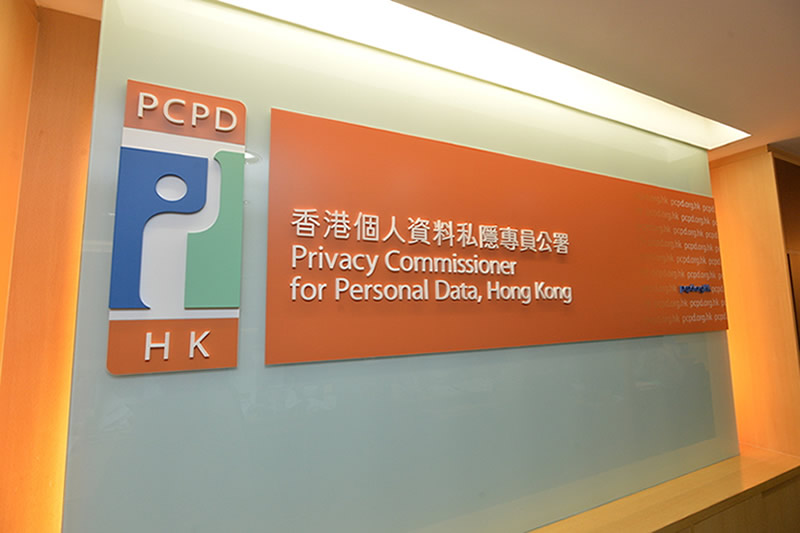 Hong Kong – On Wednesday, Hong Kong’s legislature passed a privacy law tackling “doxxing” law. It simply means that public release of information identifying an individual or organization, could be used to protect those in power and target civil society.

Being in effect from today, the regional government grants permission to privacy watchdogs to prosecute doxxing-related offences. If anyone is found to be breaching the law or law over exercising their limits, they will be liable for jail terms of up to five years and fines of up to HK$1 million.

An officer from Office of the Privacy Commissioner for Personal Data (PCPD), the domestic data protection regulator, mentions that anyone who discloses the personal data of another person without consent, whether recklessly or with intent to cause specified harm to the person or his or her family, such as harassment, molestation, pestering, threat, intimidation, bodily or psychological harm or damage to property, commits the offence of doxxing.

The legislature further stated that given the boundless nature of the internet, an extra-territorial effect is also introduced such that a cessation notice can be served by the commissioner regardless of whether the disclosure is made in Hong Kong or not.

The supporters of the passing of doxxing law claim that the law should have been brought into action long back due to the problems that arose during the massive pro-democracy movement that had rocked Hong Kong in 2019. This law would have safeguarded private information of the locals and would have helped to downsize the massive protest.

It is a significant step to pass this law, since during the protest last year, home addresses of police officers and information regarding their children’s schools were made public by protesters which had lead to the families of those officers receiving regular threats and public humility. Looking back in July, the internet sector raised concerns over the vague definition of doxxing and the rise in content-blocking. Since the the government escalated stern steps and its hardline approach to pass this bill and implement it progressively.