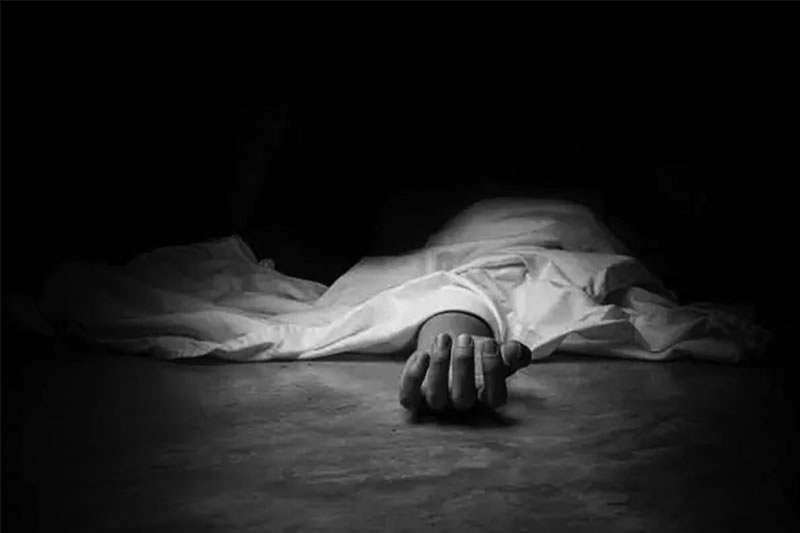 Kerala, India – A migrant worker was killed after a concrete wall collapsed on a group of workers who were engaged in drainage work in Kaloor, Kerala, India.

It was brought forward that all the workers on site were from Andhra Pradesh and had been staying in the city itself. Time of two-and-a-half-hours was taken to rescue them by firefighters and police. Steadily they recover the body of the victim.

All three workers were engaged in cleaning up the drain as part of Operation Breakthrough, a project aimed at reducing flooding in the city when the precariously positioned slab collapsed on them trapping them beneath.

T.B. Ramakrishnan, who is the station officer, mentioned that the wall supporting the slab had already been removed leaving the slab precariously balanced in a pillar-like structure. Their work in the drain would have impacted the base of the structure disrupting the balance resulting in the collapse.

Amidst the difficult times of COVID-19, several labour class communities enterprises have to face the burn of aftermaths. This protection and safety issue among the construction workers have become a huge issue. Reportedly there are 453.6 million internal migrants in India, who were evidenced by the unprecedented ‘reverse migration’ witnessed during the pandemic.

The migrant worker who died in the accident was trapped under the slab leading to his death. The worker first rescued had serious injury to his left leg while the other worker had relatively minor injuries.

Aristotle, the division councilor, said that the slab was very old. He further added that they could not remove the slab as it presented the danger of it further collapsing on the workers. They chipped an opening through the slab and cut the iron rods to reach the migrant workers using a demolition hammer and rescued the two. A small protest spurs in Kochi demanding for safety equipments, protection and first aid. This is not the first time a labour had to lose his life because of such accidents. Therefore, all the migrant workers are raising their voice to the regional inspector to investigate the situation and do the needful at earliest so that a safe and conducive environment could be built for the workers.