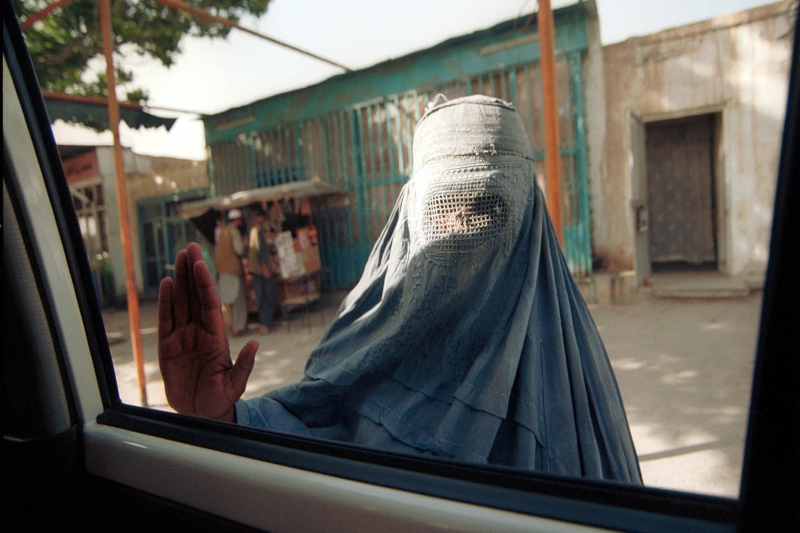 women cry for help to un

Afghanistan – Women in Taliban are now criticizing the human rights groups worldwide for not lending them a helping hand. In order to protect themselves, many had retracted into the safety of their homes. Taliban has been publicly executing and beating women on one or the other pretext.

Recently, the Taliban used force to disperse female activists protesting in Kabul in support of women’s rights, according to confirmed media reports. Schools have been closed for girls and women have been asked to sit on separate seats than share desks with men.

Women activists have been targeted with their houses physically marked to create a sense of terror and fear. Several women took to the streets of Kabul to protest against the closure of girls’ schools. They have also criticized the international community for its inaction.

Women activists recently gathered outside the United Nations Assistance Mission in Afghanistan (UNAMA), accusing the international community of being unconcerned about the Taliban’s abuse of Afghan women’s rights.

Women is sports are not getting the freedom to participate either. Meanwhile, activists around Afghanistan have staged a number of protests, urging the Taliban to respect basic human rights, establish a representative government, and establish city authority. Since the US intervention in 2011, education, freedom of expression, dressing, and general well being had become a way of life for women in Afghanistan. But with the Taliban’s returning to power, their growth seems to be going to knots’ end. Deborah Lyons, the UN Secretary-General’s Special Representative for Afghanistan, met with women from Afghanistan earlier on October 26, to hear their perspectives on the country’s significant difficulties. Lyons also met with Taliban commanders last week to discuss humanitarian help, human rights, and a more inclusive Afghan government.