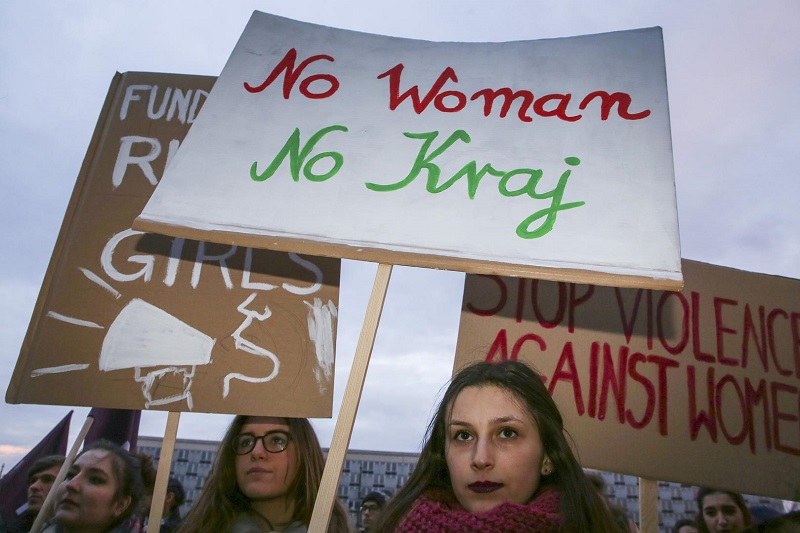 Afghanistan – According to reports by Human Rights Watch, Herat in Afghanistan has become the epicenter of widespread atrocities against girls and women.

With the return of the authoritarian Islamist group Taliban to power, the stature of women seems to have gone back to the Dark ages.

Mental torture comprises of threat to life over dressing code, going and seating in colleges separate from men, limiting their movement and employment opportunities, etc. Those working as Human Rights activists of journalist have been earmarked and continue to receive dead threats.

Further, the militant group has also continued to search for “high-profile” women in the province, the watchdog claimed. Since August 12, women have now retracted and sought help from the dictator itself to respect their basic rights to education and movement. When the Taliban last ruled Afghanistan between 1996 and 2001, they closed girls’ schools and banned women from working.

The international reconstruction effort in Afghanistan after 2001 , mainly spearheaded by US and UN interventions, created an opportunity to advance human rights, and women’s and girls’ rights in particular.

Now, in 2021, Taliban had promised the world a women inclusive government and more autonomy. But the ground reality showed a different picture all together. Women were ordered not to attend health services without a male guardian, television viewing was banned. Even male members weren’t spared- teachers and students were instructed to wear turbans and grow beards.

Analysts believe that the only difference from two decades back to now is that Taliban do not indulge in mass massacre or public execution of women over dressing codes and other misogynistic thoughts prevailing in the so-called Shia system of living. Even then, many rules implied by the Taliban were wrong interpretations of the Shia religious setup. In Taliban, women were said to be first ones to have protested against the Taliban’s takeover. They had organized mass protests and demonstrations, in which a few were straightaway shot dead.