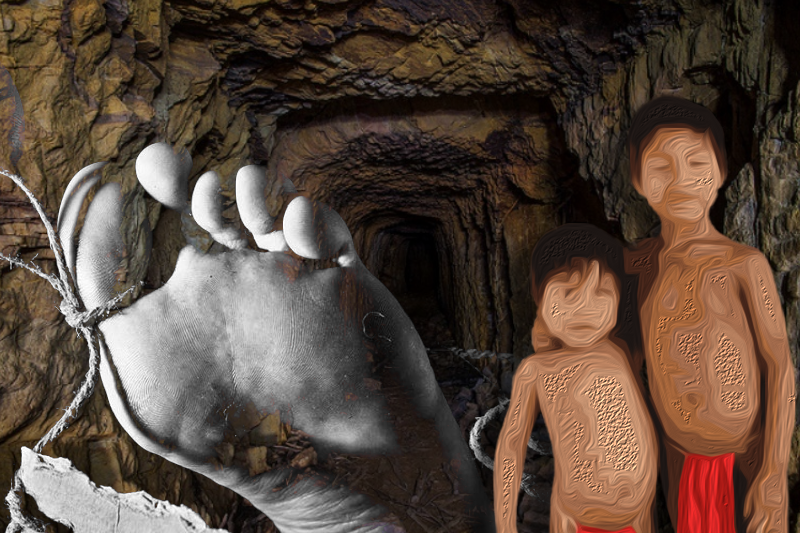 Brazil – The Health Council of the region revealed that earlier this week two children belonging to Yanomami indegenous people died after being sucked into the machinery used in cladestie mining.

They were four and seven years old at the time of this incident. While this happened, they were playing in a river in their community. It was first announced this week but reportedly the incident took place last week on Tuesday. It was confirmed by the leaders of their community.

The minors were sailing with a piece of plastic as they used it to surf their way through the Parima river. The children were unfaced by the dangers of their action and they were suddenly caught by the devices used for illegal extraction of gold. They were continuously pushed by the waves only to have drowned later on.

This incident further irked the Yanomami leaders who have already shown their disappointment for the illegal mining. Not only are they opposting the people who are continuously carrying out illegal practices, they are also against deforestation, destruction of their territory’s natural resources among other things.

Despite various attempts by the indegenous leaders and their communities, president Jair Bolsonaro seems to be negligent of the issue that these communities in Brazil are dealing with. The president belongs to a far-right fraternity and along with his supporters he is ignorant towards the idea of climate change and exploitation of resources.

The community had earlier complained about the missing of the two children but when no step was taken, the indegenous people themselves organised a search and a day later found one of the dead bodies.

They blamed the death of these children on the illegal exploitation which is in addition to the list of incidents that have been taking place during the illegal practices. Last year too, the government was informed of the atrocities that were taking place in the region and demanded the president to remove more that 20,000 illegal miners from their territory. The indegeous community is one of the largest in the region and following the incident, the Yanomami and Ye’kuana District Council for Indigenous Health said, “The exposed situation is very serious and clearly shows the negligence of the Government with the Yanomami peoples who live at the mercy of the invaders.”