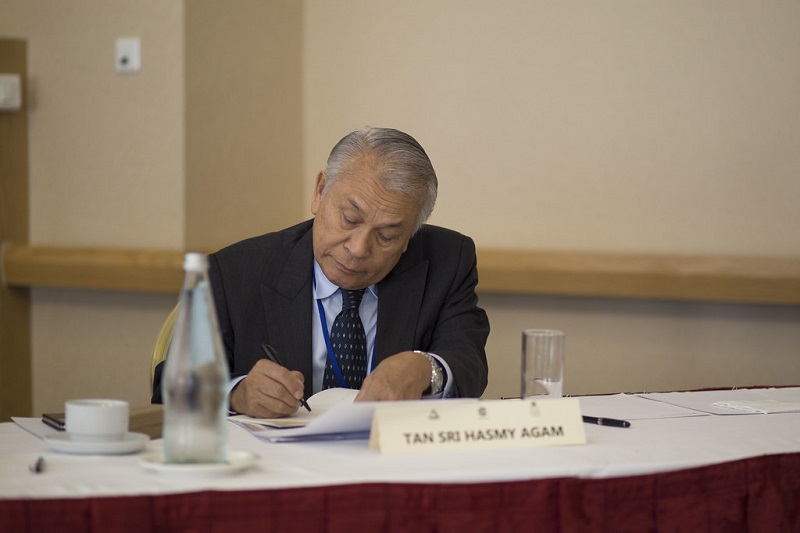 Malaysia – Human Rights Commission of Malaysia, also known as Suhakam urges the government to adopt a human rights-based approach in efforts to eradicate poverty. The commission mentioned that they should take direct steps to count on the active participation of vulnerable communities in decisions that would affect them.

An official from the committee added that Suhakam observed that in Malaysia, the incidence of poverty persists among those who are economically and socially vulnerable including the daily wageworkers, contract workers, single parents, indigenous peoples, and persons with disabilities, among others. It was reported that the number of poor households increased from 405,400 in 2019 to 639,800, a year later.

It was also stated that as per the Department of Statistics, the Household Income and Basic Amenities (HIS/BA) Survey, which would be conducted in 2022, would better evidence the true impact of the pandemic.

It should be noted that during the crucial time of dealing with poverty in the country, Suhakam added that whilst the government’s efforts to mitigate the impact of the pandemic and eradicate extreme poverty through the National Recovery Plan (NRP) and 12th Malaysia Plan (12MP) are lauded, a coordinated strategy is crucial to ensure effective implementation.

Strategically, this statement comes in conjunction with the International Day for the Eradication of Poverty. The report said that the Covid-19 pandemic along with the lack of a comprehensive social protection system further exacerbated the insecurity and vulnerability of some communities.

Suhakam calls for all stakeholders to play their role towards the realization and protection of the rights of the vulnerable communities and to ensure that they are able to enjoy, at the very least. It is of the utmost importance that minimum standards of a dignified life set forth by the Universal Declaration of Human Rights and is followed thoroughly.