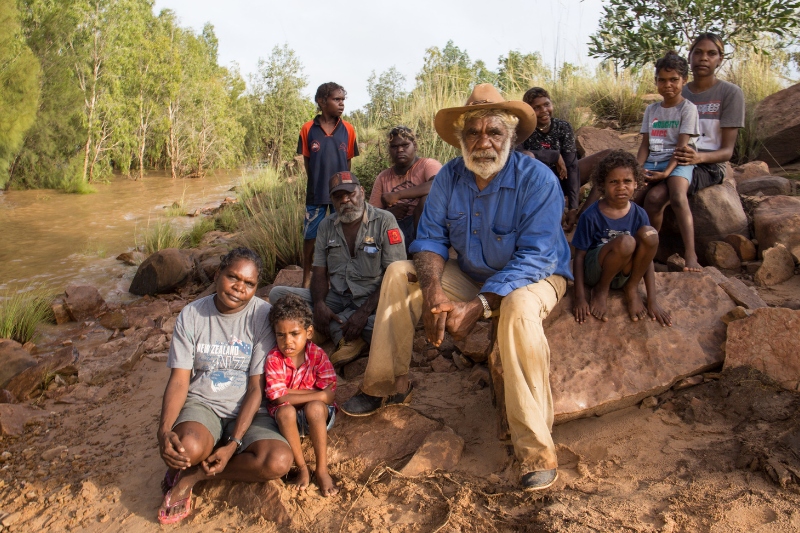 Papua New Guinea – A prospected mine, proposed to be the largest in Papua New Guinea, to be built in PNG north for mining of gold, copper and silver has come under attack by the locals as well as activists. Over 2000 people from 60 villages in the region have filed a human rights complaint against the mine developer PanAust with the government of Australia.

The mine is proposed to be built on Frieda River, a tributary to the Sepik in the north of New Guinea island. The landowners have alleged that PanAust company has failed to obtain a consent from them for the mine building. PanAust is an Australia registered miner, holding 80% shares in the project. It is owned by government of China and part of state-owned Guangdong Rising Assets Management.

The coordinator of Project Sepik, Emmanuel Peni, said, “The failure by PanAust and its subsidiary Frieda River Limited to obtain consent from the Sepik River communities violates their right as Indigenous peoples to give their free, prior and informed consent to developments that affect them.”

The complaint has been filed on behalf of the affected community members by local organization Project Sepik Inc and the Australian NGO Jubilee Australia Research Centre, with the Organization for Economic Cooperation and Development (OECD) Australian National Contact Point. According to the complaint “the proposed mine poses a serious risk for communities living on the Sepik River”.

The complaint will not stop the development of mine per se, but the hope is that it will push National Contact Point to assess the complaint and look at the environmental impact of PanAust’s project, said Jubilee Australia’s executive director, Dr Luke Fletcher. The complaint raises concerns that the company has not assessed project’s impact on water catchments. Fletcher said: “Those communities have the right to have their voices heard and to decide what happens on their land. The Sepik River communities have clearly voiced their concerns about this mine, but so far, those concerns have fallen on deaf ears.” He added, “PanAust and its subsidiaries must pause all further mine development as all affected communities do not currently consent to the mine.”

The proposed mine will spread across 16,000 hectare and will be built in world’s one of the most seismically active regions. The mine will be accompanied with a dam that will store 1,500 megatonnes of waste. The mine is projected to yield gold, silver and copper worth an estimated US$1.5bn a year for over 30 years.

PanAust has said in defence that it has conducted “dam break analysis” which ensured “appropriate factors of safety have been incorporated into the design” of the dam. “The probability of a failure is very unlikely,” said the company’s environmental impact statement. “However, the extreme consequences of complete failure leading to the uncontrolled release of large quantities of water and solids (from waste rock and tailings placement) would likely result in extreme downstream environmental and social impacts.”