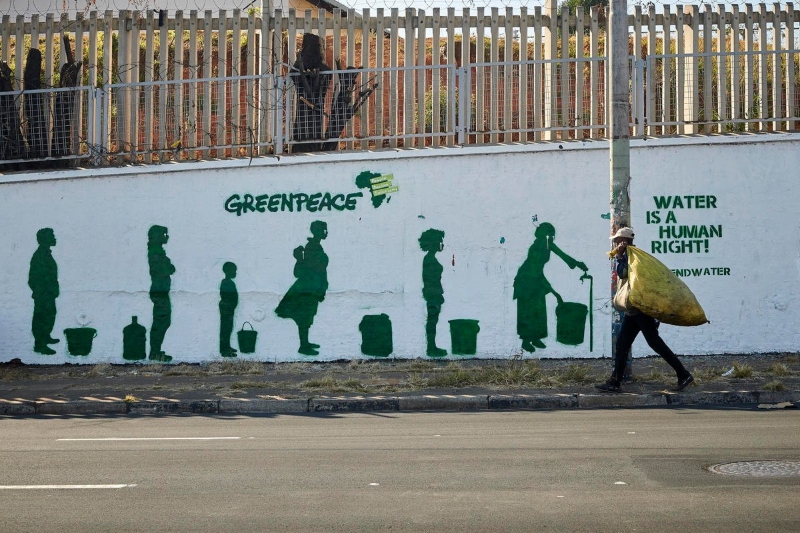 Glasgow – his week world leaders of almost 200 countries gather in Glasgow for United Nations Climate Conference or Cop26. The stakes are high, as aptly dubbed by President of Cop26 climate summit Alok Sharma as the “last and best hope” to minimize global warming and move towards the global climate target.

Lives across the globe are being impacted by a series of climatic events like burning forests, rising temperatures in cities, droughts and storms, to name a few. The need of the hour is to take some stern and quick actions to reduce greenhouse gas emissions fiercely, or the repercussions can be extreme. The leaders need to act quickly and stem the climate crisis as it is equivalent to preserving human rights – the right of every human to live in a clean and safe environment.

Rising sea levels are a red flag for coming years. Droughts in some parts and storms in others is a blaring warning for food crises that can threaten hundreds of people in years to come, forcing them to migrate in search of better prospects. This is an invitation to further violence, xenophobia, and authoritarian rule as limited resources will drive people to take extreme measures as their survival instincts kick in.

Whether we can reverse the crisis depends largely on the world leaders and their ability to take extreme measures to protect the rights of people globally. Rainforests are a natural resource that suck in carbon emissions. But unfortunately, increasing industrialism has taken a toll on the rainforests that are being cut down to make way for more land and fires. In order to preserve the rainforests, governments must come in terms with the Indigenous people and local communities who are undisputed guardians of these green lands.

The other major big step that must be on hit list of Cop26 is end the use of coal. Coal is single-handedly responsible for greenhouse emissions of up to 30 per cent. It is time to stem the use of coal mines and power plants that pollute the air as well as water reserves for local population.

Climate crisis is a human rights crisis, and this must be well understood by world leaders as they gather in Glasgow to effectively work together to protect the human rights.

Finding a Correct Work-Life Balance is a myth; no one Ever Achieves It Practically