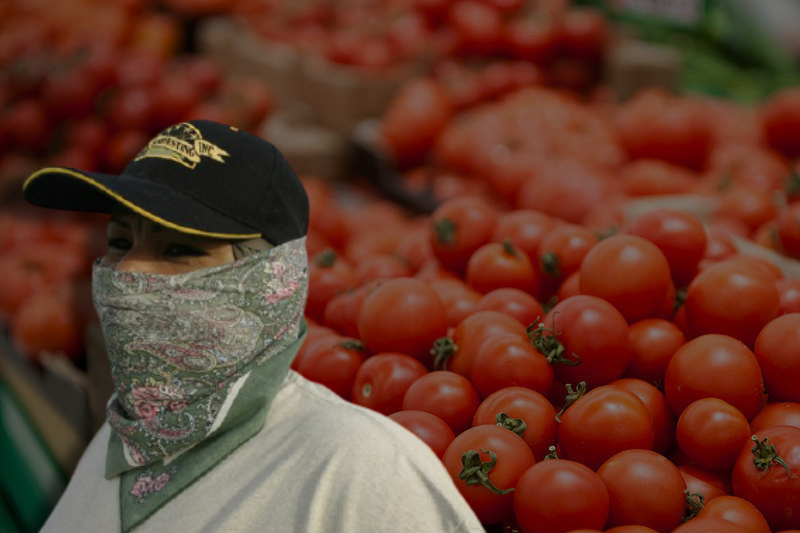 Mexico – The US has now barred two Mexican tomato export firms for engaging into forced labor. This has now prompted Mexican government to engage an investigating group into the allegations levied.

The farm employs more than 600 people and its legal team has denied use of forced labor. CBP has already issued a Withhold Release Order (WRO) against the company based on what is says is ‘information that reasonably indicates the use of forced labor against its workers.’ CBP has identified at least five indicators of forced labor during its investigation, including abuse of vulnerability, deception, withholding of wages, debt bondage, and abusive working and living conditions, according to a formal press release announcing the move.

Surprisingly, a year back, Mexican authorities had already taken action against allegations of forced labor conditions on the same tomato farm in Mexico. The new one added to the list is Agropecuarios Tom. The Mexican Labor Ministry has now been asked to open a channel of communication with both companies.

The Joe Biden administration is coming down heavily on any trade partner that is involving forced labor. The general message is that ‘such practices are not entertained in the US. Such products will be removed from the consumer market in America immediately.’ Meanwhile, tomato farm owners are entitled to redressal to prove that they are in compliance to labor laws. The International Labor Organization estimates that 25 million workers suffer under conditions of forced labor worldwide, according to the Biden administration. As of now, the WRO only affects fresh tomato imports into the United States from these specific farms and their subsidiaries.