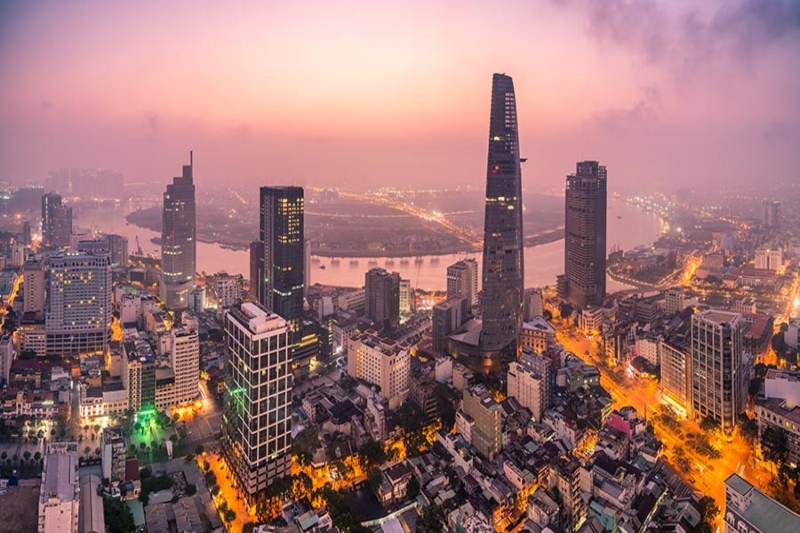 Many of the migrant workers are shifting to areas that guarantee better business and pay when compared  to smaller regions but the pandemic made sure to crush their dreams as the business quickly tainted and left these migrants seeking help. One such case is ond Dang Trong Ha, who moved from the central province of Nghe An, moved to southern Dong Nai Province to find a new well paying job.

But little did he know that the Covid-19 outbreak will have such a large scale impact and keep the migrants like him jobless during the crucial stage. He was stuck at home during the pandemic and the lost opportunity just like many others. But after five months he gave up and chose to move back to his hometown.

He said that after this experience he will not look for jobs in such areas rather work in his hometown and earn better so that he can support himself for better education. “For me, there will be no return to the southern region,” he stressed. This made him one of the millions of migrant workers who flee big cities after disappointment during the ongoing pandemic.

A report consisting of the data on migrants showed that about 1.3 million laborers retired to their hometowns from July-September due to the pandemic. Only about 34 percent of people still have their jobs while 38 percent were either jobless or could not find any employment during this time.

This is majorly due to tens of thousands of businesses being dissolved due to their sudden collapse in the pandemic. Many of the migrant workers didn’t even try to find a job because they feared the inconsistency of the situation.

As per data given by GSO, about 17.8% of 22,764 surveyed businesses experienced a shortage of workers where the highest rate remained in the Southern region. Even in Southern regions, provinces that experienced severe labor shortages were Binh Duong (36.9%), Binh Phuoc (34.4%) and Ho Chi Minh City (31.8%). “A great number of workers moving out of the city has a big impact on businesses’ efforts to recover their production activities,” stated Chu Tien Dung, head of the Ho Chi Minh City Union of Business Association.