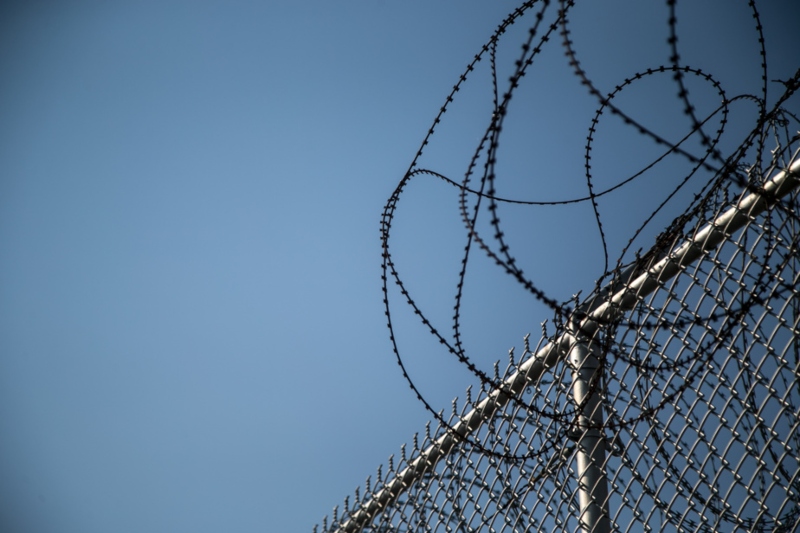 Japan – Not only are there serious concerns of labor rights violations in Japan but there are also concerns about prison rights. As per a report, Japan is witnessing a surge in cases of forceful deeds involving the prisoners in recent years.

Thai prisoners in captivity are being forced to make fishing nets for private companies and if they refuse to work for them, they are being threatened by these companies where they are punished by forced violence and are also threatened with delayed release.

The report was compiled by a Thomson Reuters Foundation investigation which also stated that prisons all over the country are using the prisoners to fulfill the contracts of Thai manufacturers. This includes the partnership with the one that exports nets to the United States.

A former inmate talked about the experience and tourture that they went through. “(The officers) would say that if we didn’t work five nets a week, we would be punished,” he recalled. The inmates also said that the work was necessary but the wage they got against it was only a fraction of what they get in Thailand.

Another former prisoner recalled that on one of the days, he could not finish the work on time for which he was forced to lie down in the sun and roll over in the dirt. His name was Ta and he was released last year after serving for two years in the cell. Ta also explained how unfair it was for them to work so tirelessly for such a wage. He said that in Thailand, the minimum wage ranges from 313 to 336 baht per day but here it was merely 90 cents which converts into three baht.