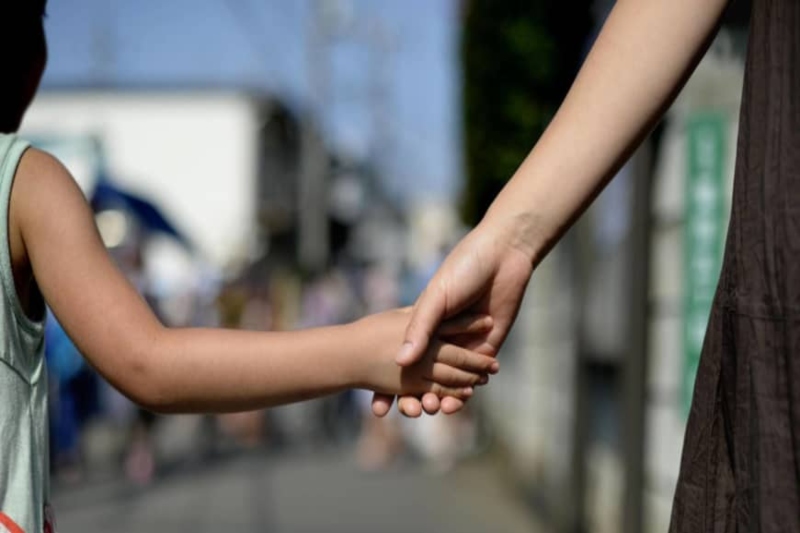 child abuse cases hit a new record in japan in 2021

The Agency said on Thursday that the novel Covid-19 pandemic restricted the ability of welfare protection officials to safeguard vulnerable minors from abuse. The report by NPA claimed that the most serious crimes such as murder and robbery fell 1.3 per cent to 8,823. However, cases of kidnapping jumped 15.4 per cent to 389 incidents.

Reportedly, police data showed a record number of 108,050 minors who were referred to child welfare centres due to suspicions of abuse. The figure rose 1 per cent from the previous year.

In Japan,  all individuals below the age of 18 are considered minors. Child abuse is defined as the physical, sexual, or psychological abuse of a child under the age of 18.

In Japan, children under the age of 18 are believed to have been abused and referred to child welfare centres in 2021. The number of abuse cases surpassed 100,000 for the second consecutive year. It said that 80,299 minors suffered from verbal or emotional abuse, 19,185 suffered from physical abuse, 8,270 neglect, and 296 sexual abuse.

The NPA said, “We will continue to monitor information that could lead to uncovering abuse.” The NPA also said that there were a record 83,035 consultations on domestic violence cases. The reports of stalking, including those of minors online, remained comparatively high at almost 20,000 consultations. The survey also showed that the number of consultations sought by people suffering violence from their partners also increased.

The report also pointed out that cases of cybercrime in the reporting period jumped by 24.3 per cent to a record 12,275. The Covid-19 pandemic increased such crimes more in the country.