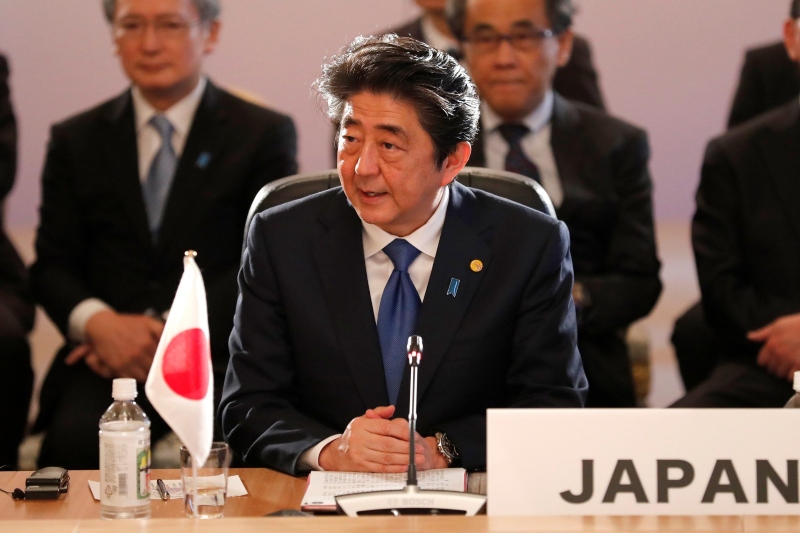 Japan should take the lead in establishing a stable regional order by flying the flag of universal ideals like the rule of law and paying close attention to the views of the region’s many countries.

Prime Minister Fumio Kishida spoke at the Asia Security Summit, also known as the Shangri-La Dialogue, in Singapore on June 10 and made a keynote presentation.

After Shinzo Abe’s attendance in 2014, it was the first time in eight years that a Japanese prime minister attended the annual conference. Cabinet officials from the United States, China, and other countries gathered under one roof to discuss defense and security issues.

Because Kishida was present to state Japan’s viewpoint and exchange candid opinions, the process of regional trust-building through more transparency should be aided.

In the first portion of his lecture, Kishida discussed his understanding of contemporary international issues. He mentioned moves in the South China Sea and the East China Sea that were in breach of international law, as well as “activities that did not respect human rights” in the region.

However, unlike a joint statement released by the prime minister after a meeting with US President Joe Biden in May, Kishida did not name China. He must have avoided naming the country out of respect for the Association of Southeast Asian Nations (ASEAN), whose members have strong economic relations with China.

The keynote talk focused on the establishment of a “Kishida Vision for Peace,” which has five pillars, including the promotion of a “Free and Open Indo-Pacific,” work toward a world free of nuclear weapons, and UN changes, particularly Security Council reforms.

Another pillar is the “fundamental bolstering” of Japan’s own defense capabilities. Kishida stated that he is committed to achieving that goal over the next five years, as well as securing a “significant boost” in defense expenditures and considering permitting Japan to have enemy base strike capabilities.

He essentially committed himself to those divisive proposals on a global stage before providing adequate explanations to a home audience, partly replicating what he did at the Japan-US summit last month in an apparent attempt to push them into reality.

“Japan’s posture as a peace-loving nation will remain unaltered,” Kishida added. If he is sincere in his comments, he should proceed with caution so that Japan does not destabilize the area by inciting an arms race.

Instead of depending solely on coercion, peaceful coexistence with a rising China would necessitate a multilayered approach that includes direct conversation, cooperation through international institutions, and other measures.

Defense Minister Nobuo Kishi’s meeting with his Chinese colleague, Wei Fenghe, on the margins of the Asia Security Summit is a positive step.

To avoid an unintended military encounter, Tokyo and Beijing should make progress on mutual communication mechanisms, including the establishment of a hotline between the two countries’ authorities.

ASEAN, according to Kishida, is a critical partner in the creation of a regional order. However, when it comes to their relations with China and Russia, as well as other concerns, members of the regional grouping are not always united.

China topped the list of Group of 20 nations chosen as a “essential partner in the future” by ASEAN citizens, surpassing Japan, according to a poll released last month by Japan’s Foreign Ministry. In the midst of the US-China competition, Japan should avoid forcing a split among ASEAN members by pressuring them to choose a side.