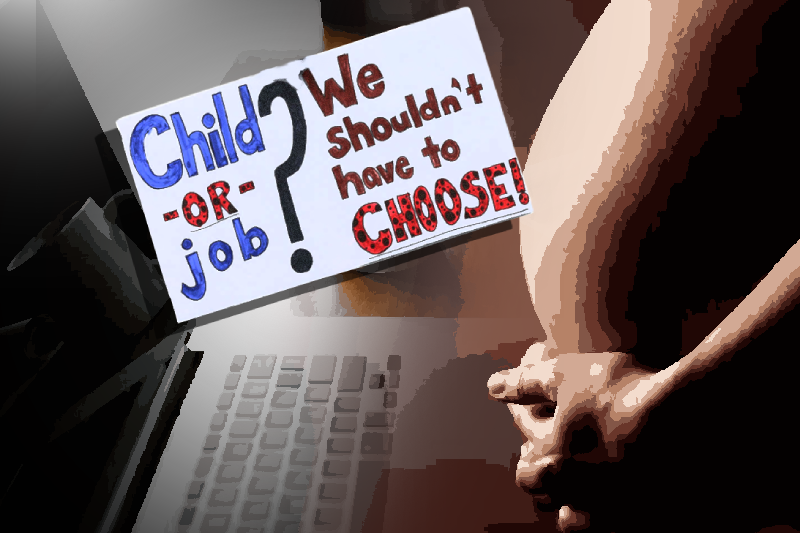 Japan – A worker with Japan’s “technical intern” programme revealed that her supervisors suggested her an abortion when she told them about her pregnancy. The supervisors also pressured her to quit the job because of her pregnancy.

The worker named Vanessa was working in a care home in southern Japan’s Fukuoka when she discovered she was pregnant. She hoped to return to work after the birth. She came to Japan from the Philippines under the “technical intern” programme. When she informed her bosses about her pregnancy, they pushed her and her partner for an abortion despite terminations being taboo and a crime in her deeply Catholic homeland. She got upset and angry over her boss’ suggestion. When she refused to have an abortion, her supervisors forced her to quit the programme.

She told AFP, “Having an abortion is a mother’s choice, not someone else’s.” She also faced problems in her home country. In the Philippines, Vanessa was told her pregnancy would give fellow Filipina trainees a bad reputation and the ‘value’ of Filipino trainees would decrease in Japan.

Le Thi Thuy Linh, a Vietnamese worker on a farm in southern Japan’s Kumamoto, also faced problems because of her pregnancy. She hid the pregnancy from her employer and sought a termination. Her employer began to suspect the pregnancy and warned her of “difficulties” if she gave birth and raised a child. In November, she gave birth prematurely, alone and at home. She placed them in a cardboard box in her room, with a note inside, “I’m sorry you two.”