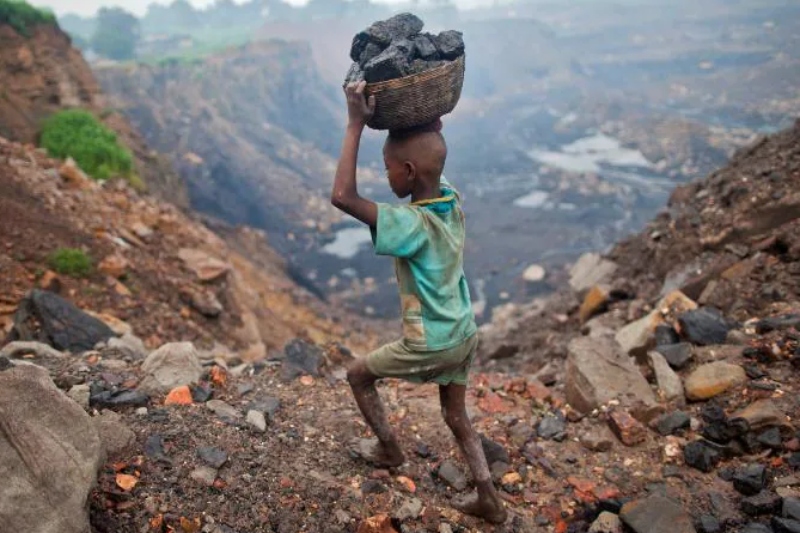 India – The Child Safety Network (CSN), a project of Bosco NGO in Bengaluru, rescued a total of 127 child labourers from Bengaluru between July 2021 and January 2022.

Children trafficked from various parts of the country to Bengaluru were made to work for meagre wages. They hailed from poor families and had been trafficked into Bengaluru over the last six months.

The child labourers were brought to the city by agents. They allegedly made advance payments to their parents. The employers have been booked under the Juvenile Justice (Care and Protection of Children) Act and the Child Labour Act.