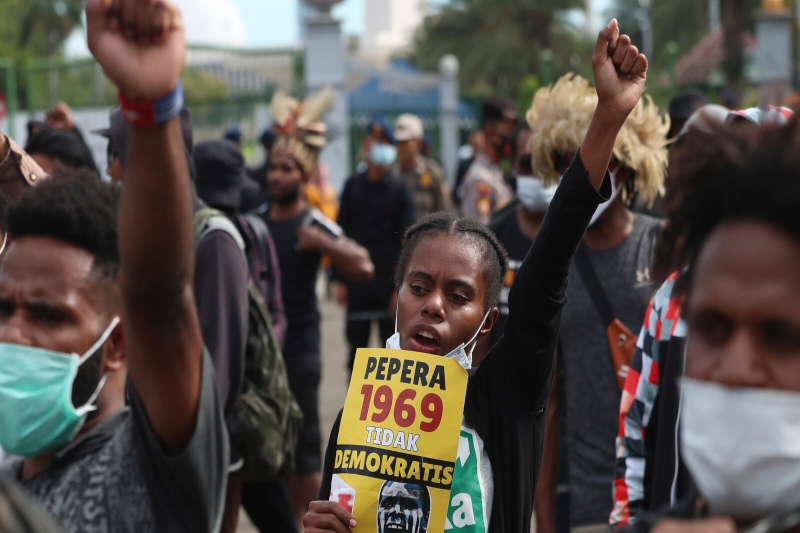 Indonesia – United Nations seeks answers over human rights abuses in Papua in Indonesia. Several issues including enforced disappearances in Papua have come under the spotlight of the United Nations.

In the document, they alleged that they received information about several instances of extrajudicial killings of people including young children. They also received allegations of enforced disappearances of people, forced displacement of indigenous Papuans and torture and inhuman treatment.

On October 26, 2021, a two-year-old child was killed after being shot in a gun battle between security forces and the West Papua Liberation Army in Sugapa, Intan Jaya district. A six-year-old child was also injured because of the battle.

The document also mentioned the case of Samuel Kobogau, 31. Kobogau in Sugapa was reported as a victim of enforced disappearance by military personnel and whose whereabouts have not been known since October 5, 2021.

Recently, Indonesia’s National Commission on Human Rights said that security forces were involved in the shooting and torturing of civilians.