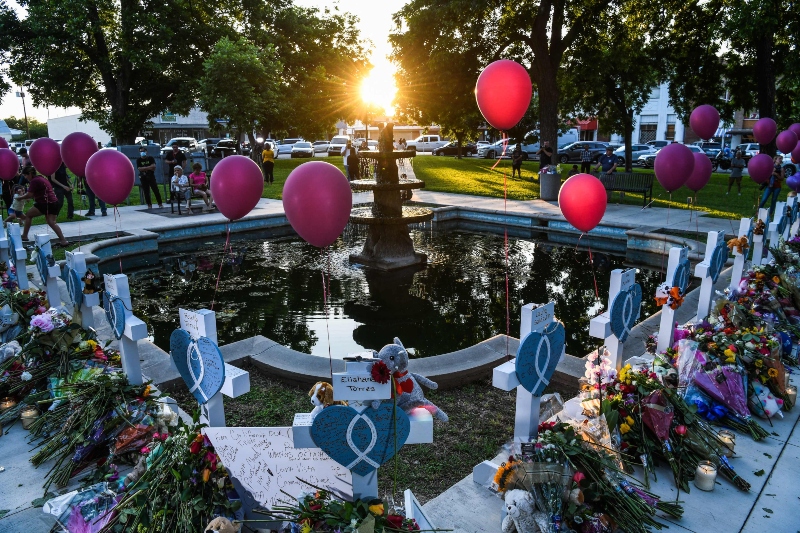 United States – Gun violence and laws in the United States can be described as pathetic. The Robb Elementary School was the site of America’s latest mass shooting. A gunman with an AR-15 killed two teachers and 19 children in Texas last week. All children were aged between 7 and 10 years.

The frequent mass shootings are related to US gun laws. According to the Economist, owning a gun can be easier than owning a dog in many states of the United States.

Gun culture in the US

A study published in the journal Violence and Victims in 2016 claimed that more guns generally equal more mass shootings. US gun sales data also witness a spike in the purchase of firearms and guns after each mass shooting. Mass casualty also affects the mental health of the citizens.

Lax gun laws and mental health problems in the US

Reportedly, gun-related suicide is more common than gun-related homicide in the United States.

Despite all the evidence indicating lax gun laws, some media people raise a finger at mental health. They link crime with the mental health of the accused.

Last week, 19 children were killed but commentators said illogical things. Texas Governor, Greg Abbott, said, “We as a state, we as a society, need to do a better job with mental health.”

However, according to experts, only a minority of people with severe mental health problems commit or have the potential to commit violence against people. Analysts argue that focusing on mental health in the wake of a mass shooting is not a practical solution.