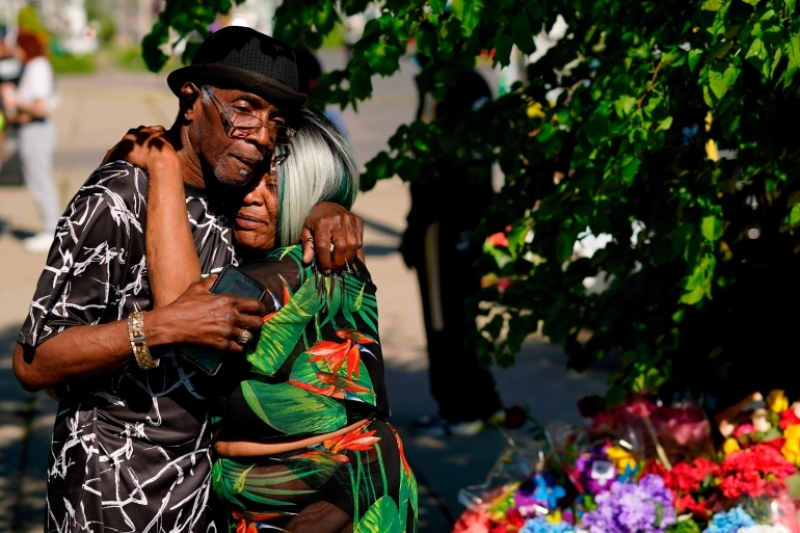 The 18 year old suspect Payton S Gendron, a white male live streamed the assault that was carried out at Tops supermarket in Buffalo, New York’s predominantly black area in the city. Majority of victims have been identified as African Americans.

Authorities say that Gendron traveled about 200 miles from Conklin, New York up to Buffalo to commit the pre-planned attack.

UN Deputy Spokesperson Farhan Haq said in a statement that UN Chief Mr. Guterres is appalled by this “vile act of racist violent extremism”. He said, “The Secretary-General condemns in the strongest terms racism in all its forms and discrimination based on race, religion, belief or national origin. We must all work together towards building more peaceful and inclusive societies.”

Racism – a rising concern in US

“The white gunman accused of committing a racist massacre at a Buffalo supermarket made threating comments that brought police to his high school last spring, but he was never charged with a crime and had no further contact with law enforcement after his release from a hospital,” officials said. This is definitely a big concern as racially influenced attacks are on a big surge in America.

White supremacy is the fueling factor behind recent surge in racially ticked attacks in United States. This attack has blared open rising dangerous trend in US – a pertinent human rights issue that must be tackled by the country’s leaders.