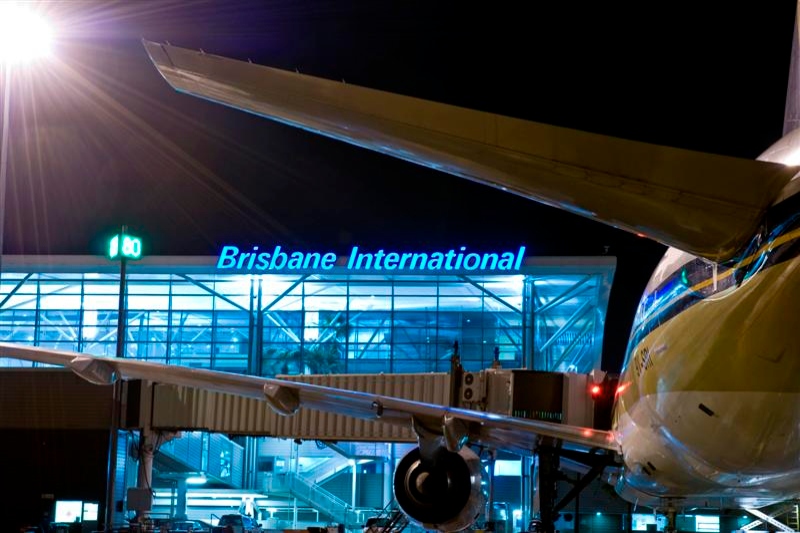 The Australian government is facing criticism over the imposition of penaltiesand threatening jail time to citizens trying to return home from India. Reportedly, Canberra’s decision is being condemned as “racist” and a violation of human rights.

With effect from May 3, Australian citizens returning to the country from India will face fines and up to five years in prison. Health Minister Greg Hunt issued a statement, noting that a temporary pause has been implemented on passengers entering Australia from India if they have stayed in India within 14 days of their departure. In addition, the Australian government has banned all flights from India till May 15 amid a massive second wave of COVID-19 in the country.

“Failure to comply with an emergency determination under the Biosecurity Act 2015 may incur a civil penalty of 300 penalty units, five years’ imprisonment, or both,” the statement added.

The “temporary pause” has invited unprecedented opposition from the Indian community in Australia and human rights advocates. A number of Australian government officials are also questioning the decision to leave citizens stranded in India.

“We should be helping Aussies in India return, not jailing them. Let’s fix our quarantine system rather than leave our fellow Australians stranded,” Senator Matt Canavan tweeted on Sunday.

The Australian Human Rights Commission issued a statement, raising “serious human rights concerns” in response to the travel ban. Approaching the government, the Commission urged the Senate Committee of COVID-19 to review the new restrictions.

“The need for such restrictions must be publicly justified. The Government must show that these measures are not discriminatory and the only suitable way of dealing with the threat to public health,” the Rights Commission underlined.

Other human rights groups have also expressed discontent with the travel ban, stressing it violates citizenship principles. Notably, more than 9,000 Australians in India have registered with the government seeking to return totheir homeland.

Responding to the criticism, Australian Prime Minister Scott Morrison said that the decision to impose penalties has been taken in the “best interest” of the country and to prevent a third wave of COVID-19.

“It (new restrictions) has been put in place to ensure that we do not get the third wave in Australia and that our quarantine system can remain strong. We have a temporary pause here to strengthen arrangements in those quarantine facilities, get stronger testing arrangements, both when leaving India but also on people coming from third countries,” he told 2GB radio channel.

Foreign Minister Marise Payne also defended the travel ban from India, saying that the decision was taken in view of the rising number of COVID-19 infections in the country. “Fifty-seven percent of the positive cases in quarantine had been arrivals from India,” Payne said during a press conference.

The Australian government stressed the measures have been taken in accordance with medical advice with the aim of safeguarding citizens and keeping the virus in check in the country. Meanwhile, the Health Ministry hassaid that restrictions will be revised on May 15 after consulting the chief medical officer (CMO).