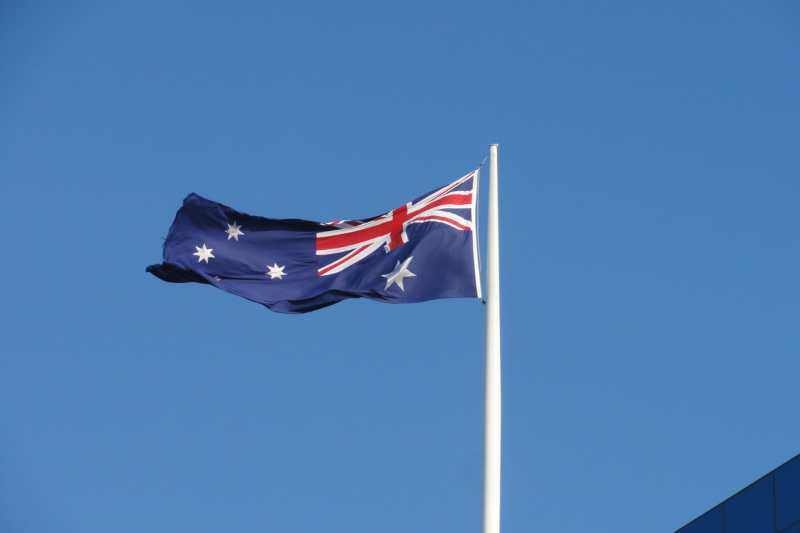 Human Rights Watch (HRW) has urged the Australian government to address the issue of deaths in custody that is tarnishing the country’s rights record and global standing.

This urge comes on April 15, 2021, which marks the 30th anniversary of the Royal Commission into Aboriginal Deaths in Custody in 1991, which had numerous recommendations for reform.

An indigenous man held in the Casuarina Prison in Perth died on April 3 after being shifted to the hospital, becoming the fifth indigenous death in custody in a period of over a month.

According to a Death in Custody tracking project by The Guardian, it is reported that since 1991 Royal Commission, about 470 Aboriginals and Torres Strait Islanders have died behind bars in Australia. HRW says that some of thesedeaths were easily preventable as they happened from violence, suicide, or a lack of prison support.

“It has been three decades since the Royal Commission probed into Aboriginal Deaths in Custody, it can be seen that First Nations people are still unacceptably being imprisoned and dying there,” said Australia director at HRW Elaine Pearson.

“Given the recent wave of Indigenous deaths in custody, it’s clearly evident that this is a national crisis,” she added.

The 1991 Royal Commission said that more Aboriginal people were to die in custody because they were mostly incarcerated at disproportionate rates. At that time, Aboriginal people made up about 14 pc of Australia’s prison population.

Thirty years from the commission’s report, the rate of Indigenous incarceration has doubled up.

In a report released in 2020, HRW noted the serious risk of death by self-harm for prisoners with mental health disorders, especially Aboriginal and Torres Strait Islander prisoners.

In between 2010 and 2020, about 60 pc of adults who died imprisoned in Western Australia had some form of a mental disability.