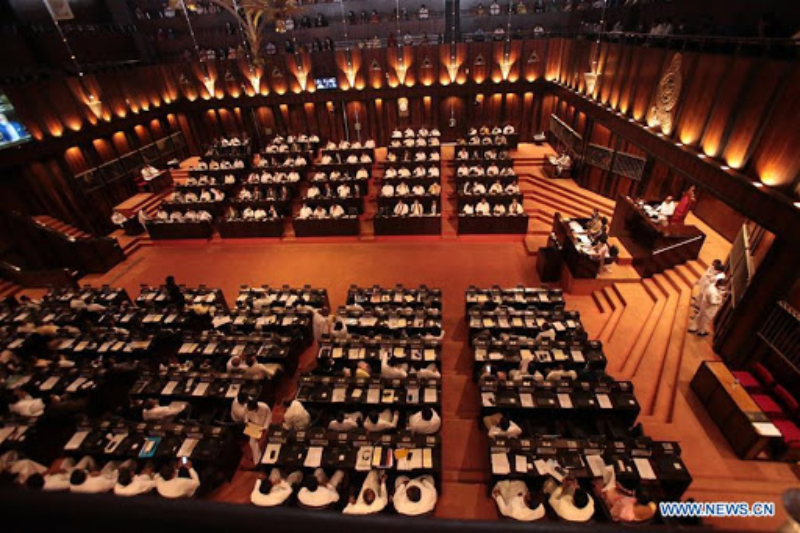 The U.S.-based rights agency has said, in a press release out on Friday, the resolution would undermine the independence of the judiciary and crumple the rule of law, both of which have severely weakened under President Gotabaya Rajapaksa’s administration.

The resolution brought before parliament on April 9, 2021, acquitted officials who were implicated in human rights abuses and seeks to prosecute police and prosecutors probing them for it.

Human Rights Watch said the resolution seeks to stop prosecutions and investigations in emblematic human rights cases, revoke a murder conviction, reinstate members of security forces accused of serious misconduct, and give Rajapaksa’s family members and others an escape from investigations of forgery and money laundering.

“President Rajapaksa is being brazen in his bid to help his family and associates escape from the Sri Lankan justice system,” said Meenakshi Ganguly, who is the South Asia director at Human Rights Watch.

“Rajapaksa’s government has left no stone unturned in covering up serious alleged crimes, including the ones implicating Rajapaksa himself,” she added.

During its hearings in 2020, the inquiry commission prejudiced or impeded legal proceedings. It hastily intervened in cases in which Rajapaksa’s allies and associates were being prosecuted for alleged corruption or human rights abuses. The attorney general repeatedly accused it of going beyond its authority.

The commission warned to take action against prosecutors in human rights cases, including the former Criminal Investigation Division investigators Nishantha Silva and Shani Abeysekara, and officials in the AG office with a forte of combatting money laundering and corruption.

Sri Lanka’s bar association has said that the commission’s report, submitted to the president and not yet officially published, “may erode the rule of law in this country and impact the independence of the judiciary.”