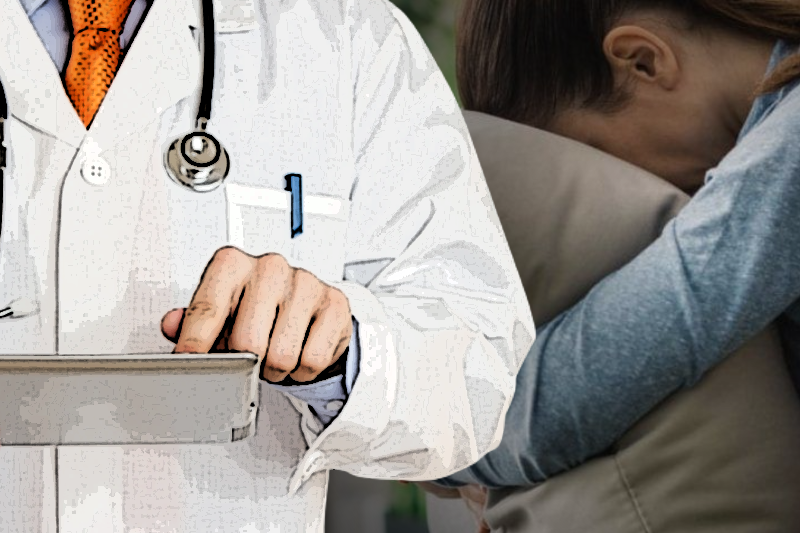 The profession of medicine and law is apparently seeing terrible burnout amongst young apprentices. According to Professor Patrick McGorry, the early years of a young doctor’s career were often traumatic as they struggled to balance long working hours and the need for intensive study. “[They] just don’t live for, maybe, 20 years,” he said. That intergenerational cycle must be broken if young doctors’ mental health was to be improved.

Cases of suicide and depression have been on the rise in the last few years. This has been a worldwide phenomenon. For example, the St Vincent’s hospital group director of pre-vocational education and training, Dr. Jessica Green, actually did confirm that there was often a spike in anxiety among junior doctors near the time applications for specialist training were due.

COVID-19 calls for shift in operational and leadership approach

The pandemic has exasperated these anxieties further. She suggested that it was important to reduce excessive overtime demands and stamp out bullying to protect the mental health of those working in medicine.

Mental health can deteriorate for anyone; studying and then remaining on the top of things isn’t an easy thing to do. Specialized research that deals with mental issues in the field of medicine called Beyond Blues has shown that all junior doctors experience a high level of mental health issues compared with the general population, even if you compare them to other professionals in a somewhat demanding position, there’s something very unique about the medical environment which creates this situation. Junior doctors in Australia for example definitely need more mentoring and supervision. There are now help groups that are advocating and lobbying for legislative change that requires hospital boards to protect the psycho-social safety of healthcare workers (as South Australia has introduced recently); for psychological safety to be embedded into standards of hospital accreditation; and for a co-ordinated, system-wide approach.