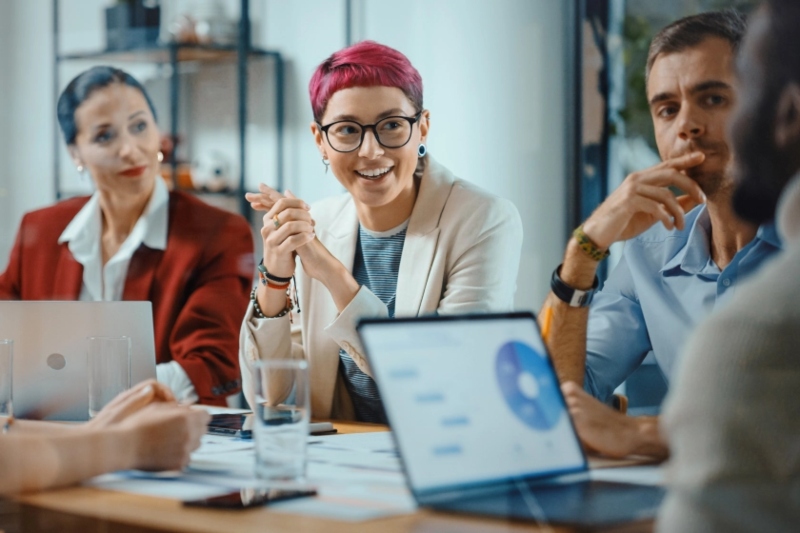 how gen z is winning the great resignation, from improved work life balance to pay increases

Gen Z is winning the Great Resignation. There are also endless job possibilities for the Generation Z workforce. Gen Z is defined as ages 20 to 24.

Gen Zers are more likely to switch jobs and they get the biggest pay increases when switching jobs, according to a report from the Bank of America Institute and data from LinkedIn provided to Insider.

Reportedly, the great resignation is likely to continue as more young workers are thinking about handing in their resignation letters in the next two years. Gen Z is taking advantage of the labour shortage and finding the right job.

Reportedly, for Gen Zers, the pay increase of 29.5 per cent is the highest percentage among generations, according to Bank of America data.

Bank of America’s internal data also showed that Gen Z earns more money through switching jobs. Bank of America Institute report also found that “the average pay rise associated with job switching,” based on annual pay data from May 2021 to April 2022, was around 17.6%.

What does the expert say?

Karin Kimbrough, the chief economist at LinkedIn, said in a statement that it’s normal for Gen Z to figure out what they want to do in their career. They are more likely to experiment with their career.

Jason Dorsey, who researches Gen Z, said that they have an opportunity to switch jobs because they have the least responsibility in terms of family, child, and houses.

Flexibility is also considered the most important part of a career for Gen Z. They usually quit their jobs for salary hikes and promotions.